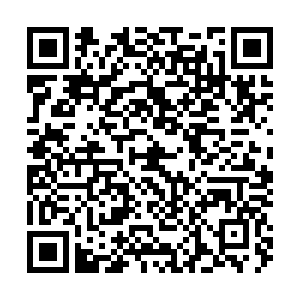 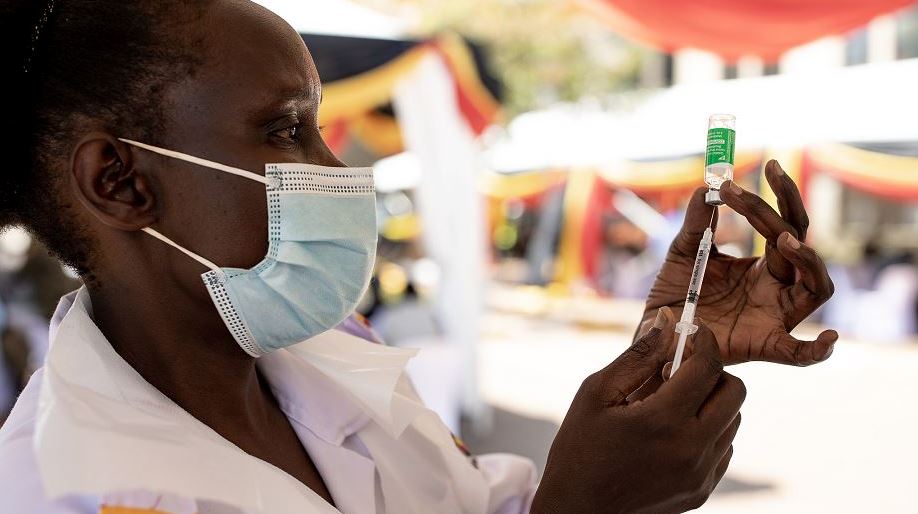 The number of COVID-19 infections in Africa reached 4,574,042 on Monday as the continent continues efforts to curb further spread of the virus.

According to the latest figures published by the Africa Centres for Disease Control and Prevention (Africa CDC), the continent has also recorded 122,329 virus-related deaths.

South Africa remains to be the hardest-hit country by the pandemic in Africa, with 1,584,064 confirmed cases and 54,417 deaths.

These account for 34.63 percent of the continent's caseload and 44.48 percent of its fatalities.

Morocco, the country with the second-highest virus cases in Africa, has registered less than half South Africa's tally. Its 511,856 infections however make it the only other state with virus cases exceeding 500,000.

Besides the two, seven other countries in Africa have recorded more than 100,000 COVID-19 infections.

In total, 15 countries on the continent have reported more than 1,000 virus-related fatalities.

Like other regions of the world, most African countries have rolled out mass vaccination programs targeting group considered to be at high-risk, including healthcare workers, the elderly and people with underlying conditions.

Various containment measures also remain in place across the continent, including mandatory wearing of face masks in public and lockdowns in some parts.