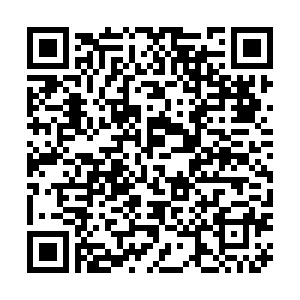 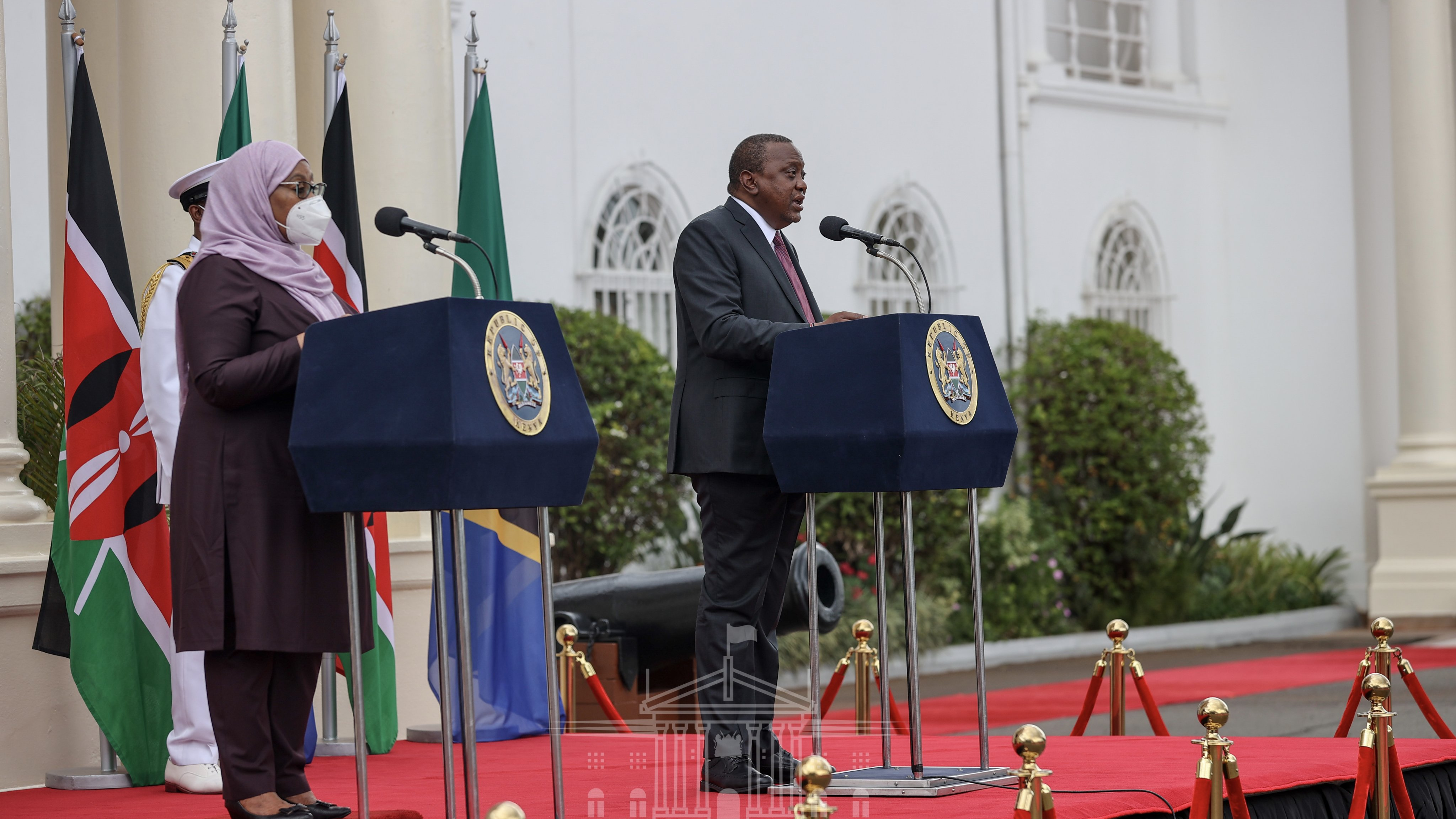 Kenya and Tanzania on Tuesday agreed to eliminate barriers hindering the smooth flow of trade and people between the two East African nations.

A joint team of experts will be set up to address the disjointed enforcement of cross-border COVID-19 containment protocols, one of the most pronounced non-tariff trade barrier between the two nations.

“Just as His Excellency the President has said, we have agreed that our Health Ministers need to sit down and come up with a structured system of testing our people at the border points to allow easy movement of our people so as to do their businesses,” President Samia Suluhu told the media at State House, Nairobi.

The two leaders noted that the two countries need to develop modalities for mutual recognition of COVID-19 test results, noting that the lack of harmonized protocols has hampered free flow of goods and people.

“First, we noted that trade between Kenya and Tanzania is facing some administrative challenges. They include non-tariff barriers and other restrictions which are frustrating trade and investment between our two countries,” President Kenyatta said.

The Kenyan Head of State congratulated President Suluhu for assuming the leadership of her country's ruling party Chama Cha Mapinduzi (CCM) and assured her of Kenya’s unwavering support.

He said Kenya and Tanzania were not only geographically conjoined but have a common culture, common language, shared heritage and a common ancestry.

“Your visit has given us the opportunity to renew our relations and we want to assure you that the Republic of Kenya and my Government will be in the forefront working together with you and your Administration to ensure our unity especially as East African nations and neighbours, will continue to grow and be strengthened for the benefit of our people,” President Kenyatta said.

He said Kenya and Tanzania had agreed to rejig their Joint Commission for Cooperation (JCC) to enable it deal with issues affecting trade, adding that the two countries had agreements on importation of natural gas from Tanzania to Kenya, and another on cultural exchanges.

“We have agreed to re-energize the Joint Commission for Cooperation between our two countries, and we have directed our Ministers to meet regularly to ensure that they continue strengthening our relations by sorting out minor problems affecting our people as they do business and interact with each other.

"They (JCC) need to ensure that investors coming from either Tanzania or Kenya do not face hurdles by ensuring a structured system is put in place to help us build our countries for the mutual benefit of our people,” President Kenyatta said.

President Kenyatta also spoke about shared infrastructure saying Kenya and Tanzania had agreed to improve their connectivity through new roads, aviation and maritime transport so as to hasten economic growth.

“We will strengthen aviation, railway, sea and lake transport as well as roads. We also discussed the need to hasten the construction of the Malindi-Lungalunga-Bagamoyo Road to ease movement of goods and people,” he said.

On the signed agreement on natural gas imports from Tanzania, President Kenyatta said the resource will help Kenya meet its growing energy demand.

“We also agreed to build a gas pipeline from Dar es Salaam to Mombasa that will lower energy costs in Kenya and help our industries to access environmentally friendly energy,” he said.

President Samia Suluhu Hassan is on a two-day State Visit to Kenya, and is on Wednesday scheduled to address a joint sitting of Kenya's bicameral parliament.

(With input from Kenya's Presidency)