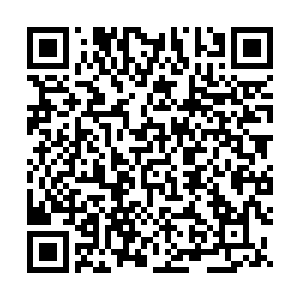 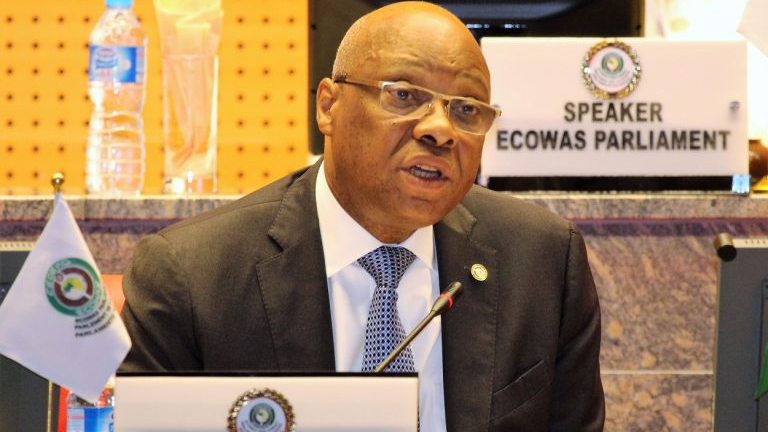 The President of the Commission of the Economic Community of West African States (ECOWAS) Jean-Calude Kassi Brou. /ECOWAS

The President of the Commission of the Economic Community of West African States (ECOWAS) Jean-Calude Kassi Brou. /ECOWAS

The regional electricity market under construction for the Economic Community of West African States (ECOWAS) is critical to the regional development, said a top ECOWAS official in a statement Wednesday.

Jean-Claude Kassi Brou, president of the ECOWAS, said in the statement issued by the ECOWAS Regional Electricity Regulatory Authority (ERERA) that energy production was vital to the viability of the market, and the ECOWAS was formulating policies that would be conducive to investments in the energy sector.

The focus was on attracting investments in the production of electricity, ensuring transmission and distribution lines for cross-border power exchange and access to the local population, as well as having a good legal environment, said the ECOWAS president, noting that the efforts would help private investors know exactly what the rules were to invest in the sector in a very predictable and transparent way.

According to the statement, the first phase of the regional electricity market was launched in June 2018 in Cotonou, Benin.

The ECOWAS president said the electricity market would ensure an increase in investment, given the existence of a free trade area and the free circulation of persons, goods, and services in the region.

"We are trying to make energy available at a competitive cost to every country, and at the lowest cost possible for community citizens," he added.