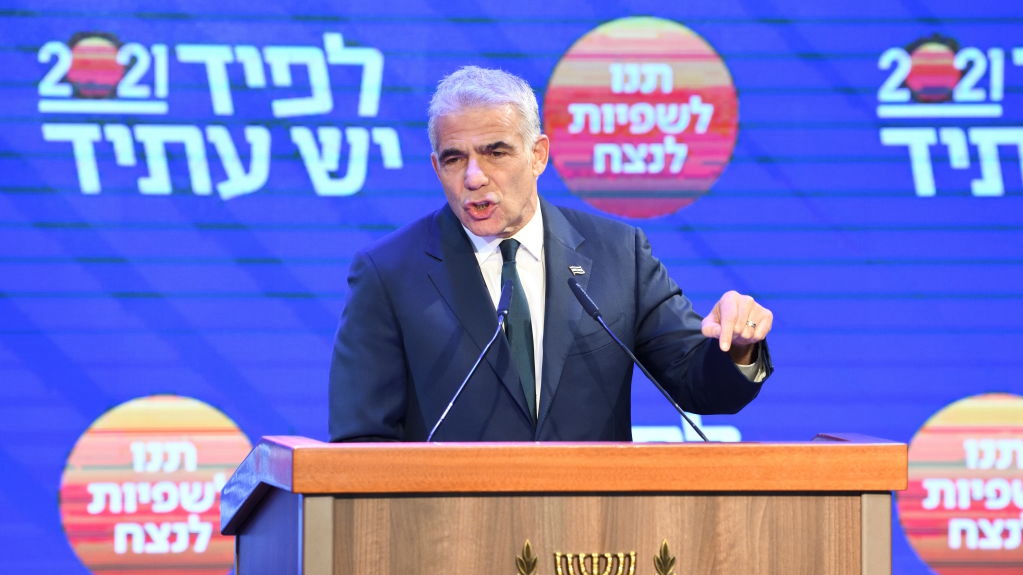 "I have spoken to Yair Lapid and told him I am giving him the (28-day) mandate," President Reuven Rivlin said.

Israel's longest serving leader, Netanyahu, 71, has been fighting to hold onto office through four inconclusive elections since 2019 and corruption allegations that he denies.

In a televised address announcing his choice of Lapid, Rivlin said the former finance minister had the pledged support of 56 of parliament's 120 members, still short of a majority.

"It is clear that parliament member Yair Lapid could form a government that has the confidence of the Knesset, despite there being many difficulties," Rivlin said.

In a statement accepting the nomination, Lapid, who heads the centrist Yesh Atid party, said he aimed to establish a government of the left, right and center "that will reflect the fact that we don't hate one another."

"A unity government is not a compromise – it's our goal," he said in a statement.

But Lapid, 57, has ruled out serving in a government with Netanyahu, citing the criminal indictment against the sitting prime minister. 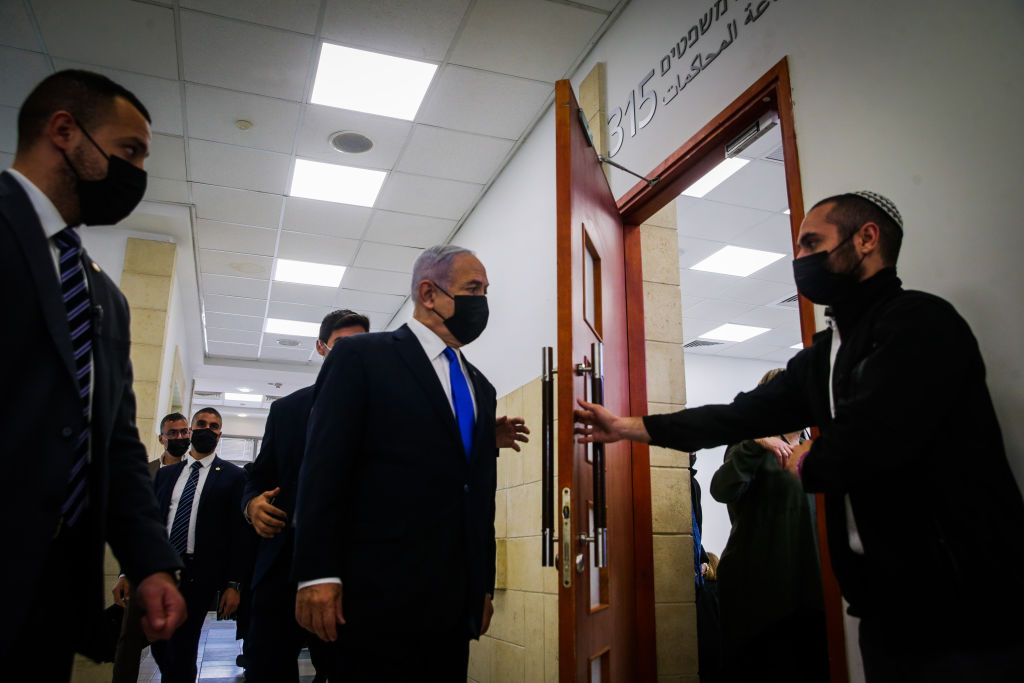 Appearing to hold out hope he could still stay in power, Netanyahu appealed to ultranationalist Naftali Bennett to join him and form a "solid right-wing bloc" controlling 59 seats in parliament, a number still short of a majority.

An embrace by Bennett, of the Yamina party, would persuade other right-wing legislators currently pledged to Lapid to cross back, Netanyahu said in remarks following Lapid's nomination.

"It's a simple truth. This (a Lapid-led coalition) will be a dangerous left-wing government," said Netanyahu.

The most recent vote on March 23, held while Netanyahu is also on trial on charges of bribery, fraud and breach of trust, yielded no majority for the incumbent or for a loose alliance of rivals from across the political spectrum aiming to topple him.

A 28-day mandate to put together a coalition ran out at midnight after Netanyahu failed to agree on terms with potential right-wing partners, opening the way for Rivlin to assign the task to another member of parliament.

(Cover: Yair Lapid, head of the Yesh Atid party, delivers a speech after the release of first voting results in the Israeli general elections, at the party headquarters in Tel Aviv, March 24, 2021. /Getty)