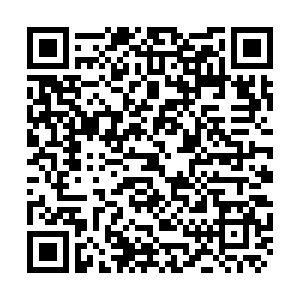 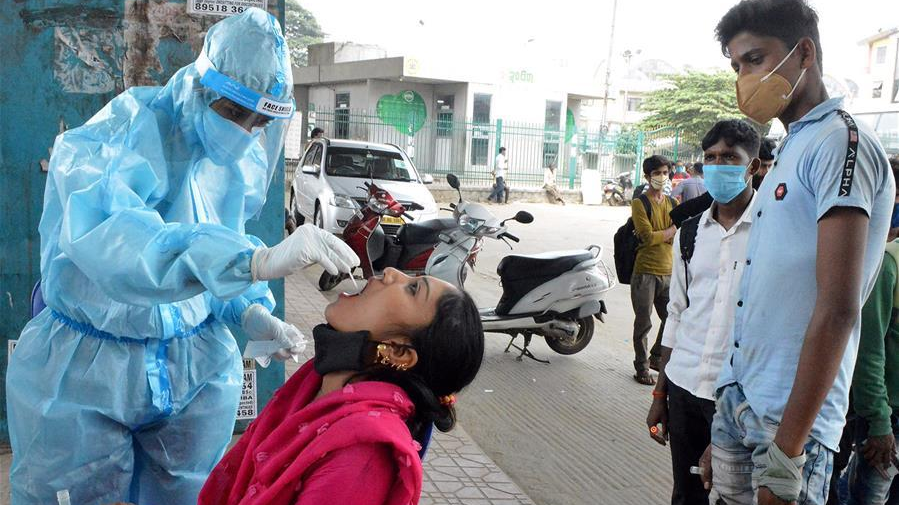 Health workers collecting samples from a lady in India. /Xinhua

Health workers collecting samples from a lady in India. /Xinhua

The coronavirus strain circulating in India has been detected in three African countries, according to the head of the Africa Centres for Disease Control and Prevention.

Authorities in Kenya, Uganda and Morocco have reported the presence of the variant known as B.1.617, John Nkengasong, the center's director, said in an online briefing Thursday. Five cases have been found in Kenya and one in Uganda, while the Moroccan government is "investigating some cases there," he said.

Fearing an influx of infections and mindful of how transmissible the variant is, Nigeria, Kenya, Uganda and Tanzania are among countries that have temporarily banned flights from India.

COVID-19 variants first detected in the U.K. and South Africa have been reported in 20 and 23 African nations respectively, according to Nkengasong.

African countries have administered 20.2 million of the 37.6 million vaccine doses they have received, covering 1.1 percent of the population of more than 1.3 billion, Nkengasong added.

While Morocco and Kenya have distributed nearly 90 percent of their shots, the continent's most populous nation Nigeria has only issued 1.2 million vaccines, or 29 percent of its allocation, he said.