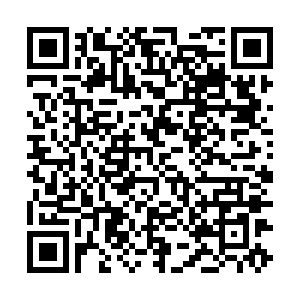 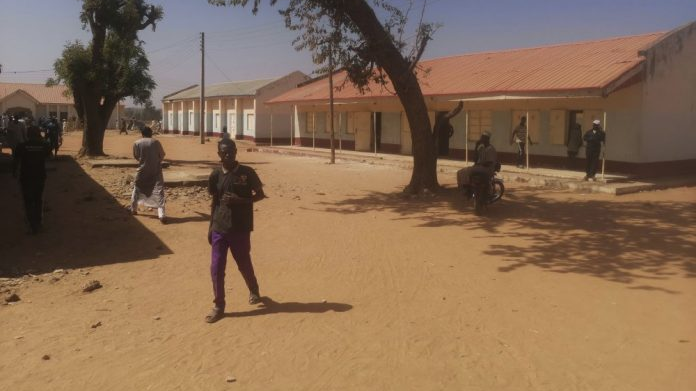 The governor of the northwest Nigerian state of Kaduna vowed to work towards ensuring that all persons who remain captive within the region are released.

The state governor, Nasir Ahmad el-Rufai, made the statement in the wake of the release of 29 students who had been abducted from the Federal College of Forestry Mechanisation in Mando in March.

The kidnapping of 39 students from the college was one of a series of mass kidnappings to hit schools and colleges in Africa’s most populous nation in the last six months.

"KDSG welcomes the safe return of the abducted students of the Federal College of Forestry. The State is working for the freedom of all other kidnapped citizens and engaging with the FG and security agencies to stop the violation of lives and property by criminals," a tweet from the governor's official account said.

The incident hocked the country as it happened despite the compound's proximity to a military academy.

Armed groups referred to as "bandits" have frequently carried out kidnappings in Nigeria for ransom payments. Since December, hundreds of people, including schoolchildren, have been abducted highlighting the country's deteriorating security situation.

The federal government also pledged to cooperate with authorities in the restive state to secure the release of an unknown number of students who were kidnapped from Greenfield University last month.