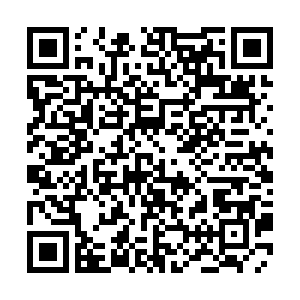 More than 17,500 people have been forced to flee their homes over the past 10 days as armed conflict rocked different parts of Burkina Faso, the United Nations Refugee Agency (UNHCR) said on Friday.

45 people were killed in three separate attacks by gunmen who also ransacked health centers, burned down houses and damaged shops and other businesses.

The UNHCR notes that more than 4,400 people in the east region of the country fled to the towns of Foutouri and Tankoualou following an attack on the village of Kodyel. In the North Region, violence pushed 10,200 people to flee towards Ouahigouya – an area that already saw arrivals earlier this year. While in the Sahel Region, over 3,200 people have been recently displaced.

The recent gun attacks came days after two Spanish journalists and an Irish national were killed after they were kidnapped during an anti-poaching patrol in the country.

UNHCR called for more efforts towards peace and stability in Burkina Faso.

The agency noted that in two years, more than 1.14 million people have been forced to flee their homes in search of safety as violence raged on in different parts.

The country is facing a deepening security crisis, attribute to Islamist armed groups that carry out raids and kidnappings across much of the region.

The Sahel region has been dogged by an insurgency since the militants captured large parts of northern Mali in 2012 and 2013.

France and other foreign allies have deployed troops to the region, but the insurgency rages on.

The UNHCR called for more response to its US$ 91.6 million funding request to meet the needs of the more than 20,000 refugees and asylum seekers in the country.