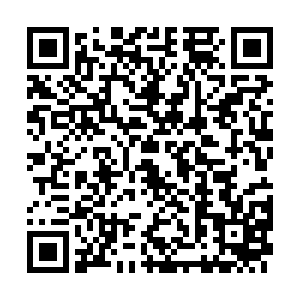 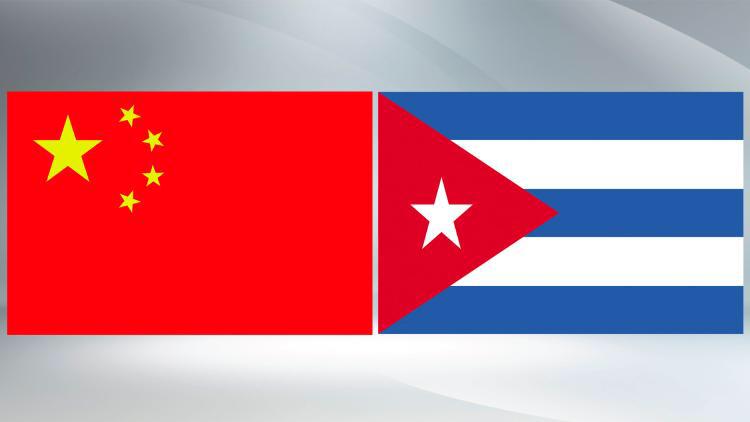 Xi said that under the new circumstances, he is ready to work with Diaz-Canel to strengthen the guidance of the development of China-Cuba relations.

He praised the work done by the PCC's eighth National Congress, saying its strategic planning and deployment are of great significance to the country's socialist cause.

China and Cuba are good friends, good comrades and good brothers bound by shared ideals and beliefs, he added.

This year marks the 100th anniversary of the founding of the CPC and the first year of the implementation of China's 14th Five-Year Plan as the country embarks on a new journey to fully build a modern socialist country, Xi said.

He added that this year also marks the 60th anniversary of late Cuban leader Fidel Castro's announcement that the Cuban Revolution had socialist characteristics and Cuba will continue to promote the renewal of its economic and social model and make important strides in building a prosperous and sustainable socialist country.

Xi expressed China's willingness to promote practical cooperation in multiple areas with Cuba, including the exchange and discussion of major theoretical and practical issues between the two parties.

He said China will continue to support Cuba in defending its national sovereignty and independence, as well as its path to development in line with its own conditions and to jointly promote the building of a community with a shared future for mankind.

"The CPC is willing to enhance communication with Cuba on major theories and practical issues," Xi said. "We're willing to take the Belt and Road Initiative (BRI) as an opportunity to push forward practical bilateral cooperation."

Cuba is willing to cooperate with the CPC in strengthening communication in sharing experience of governing the country and facilitating practical cooperation in areas including jointly building the BRI, Diaz-Canel said.

He said Cuba will uphold the one-China principle and oppose all acts of interfering in China's internal affairs.

He continued that the Congress focused on Cuba's economic development, Party building and the policies towards cadres, which has formulated new plans and policies for updating Cuba's economic and social model, and strengthened the country's belief in sticking to the path of socialism.

Diaz-Canel said he appreciates China's long-term and firm support of Cuba's just cause, including its timely assistance to Cuba's fight against the COVID-19 pandemic.