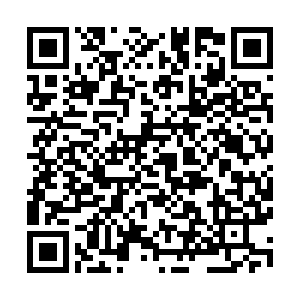 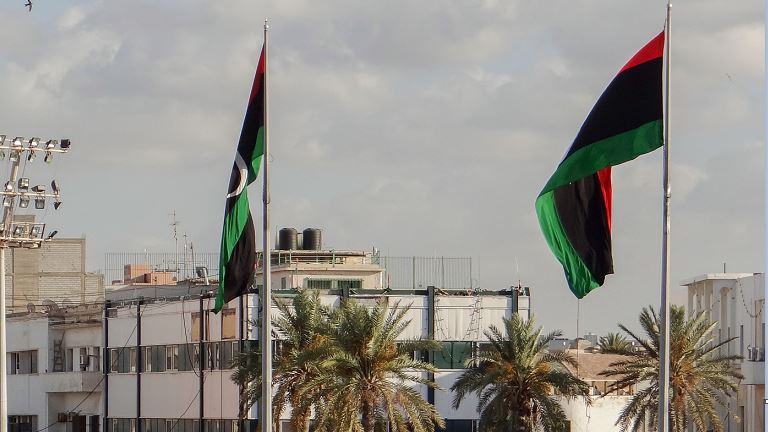 The U.N. Support Mission in Libya (UNSMIL) on Friday welcomed the release of detainees hold by the eastern-based army.

"UNSMIL welcomes the recent release of dozens of detainees by the command of the Libyan Arab Armed Forces (LAAF) and is encouraged by their declared commitment for further releases during Ramadan," the UNSMIL said in a statement.

"As the Holy Month draws to a close, the mission calls on all parties to release all persons who are arbitrarily detained," the statement said.

The UNSMIL said that prisoner releases are a vital confidence-building measure that will go a long way to foster a national reconciliation process in Libya.

Local media said that 194 detainees have been released by the eastern-based army during the month of Ramadan.