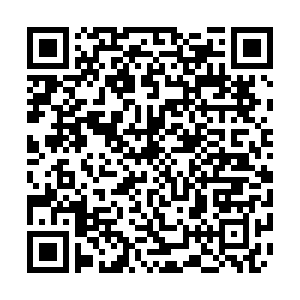 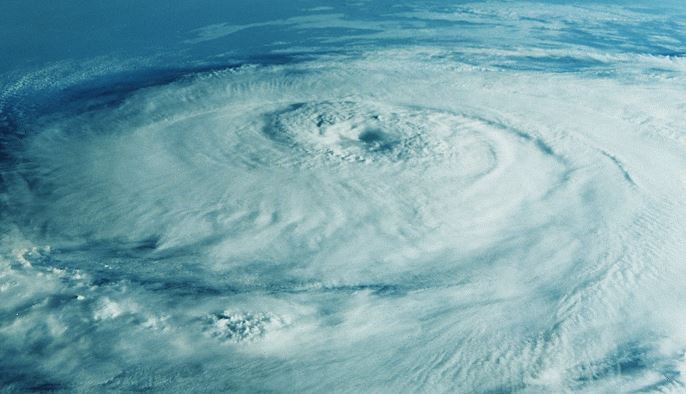 A tropical disturbance has formed off the west coast of Mexico, one that would be the first of the 2021 eastern Pacific hurricane season.

According to a CNN report, the system developed more than a week before the official start of the eastern Pacific hurricane season, which begins May 15.

The storm is unlikely to impact land, but forecasters say that if it strengthens into a tropical storm it would be named "Andres".

The CNN report notes that the system formed on Friday, and the National Hurricane Center has issued a 70% chance of development for this disturbance over the next 48 hours.

This is not the first time a tropical system has developed before the official start of the hurricane season.

In three of the last five years, a tropical depression or tropical storm formed prior to the official season in the eastern Pacific.