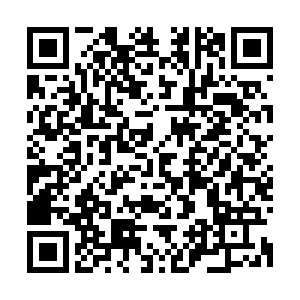 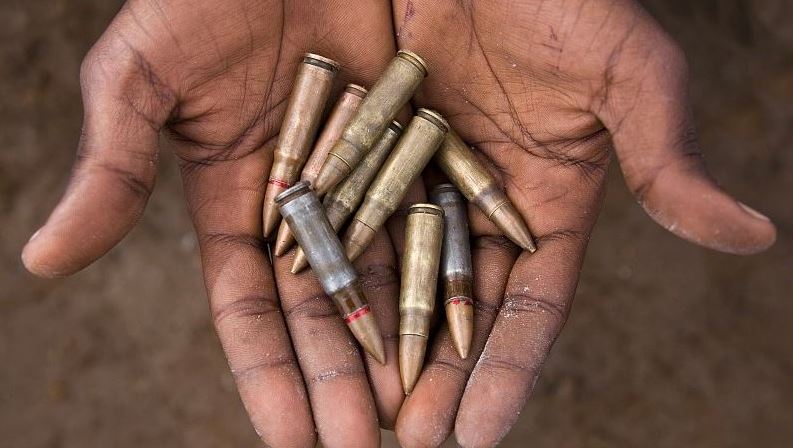 Nigerian police confirmed on Sunday a gunmen attack on a police station on Saturday in the southern state of Akwa Ibom, killing six persons, including five police officers and a civilian.

Odiko Macdon, the state police spokesperson, told media that a group of gunmen invaded on Saturday a divisional police headquarters in Odoro Ikpe in Ini local government area of the state, killing five police officers and the wife of a police officer.

Macdon, while carrying out an on-the-spot assessment of the attacked police station, said the police station was set ablaze and operational vehicles and other valuables were destroyed in the attack.

Isreal Idaisin, chairman of the local government area, who confirmed in a statement the attack on the police station, assured that necessary steps had been taken to restore normalcy.

There have been a series of gunmen attacks across the most populous African country in recent months, including attacks on security formations like police stations and prisons.