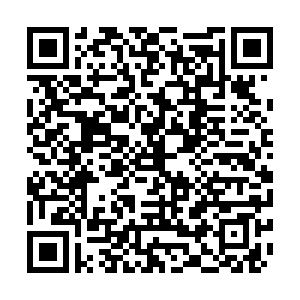 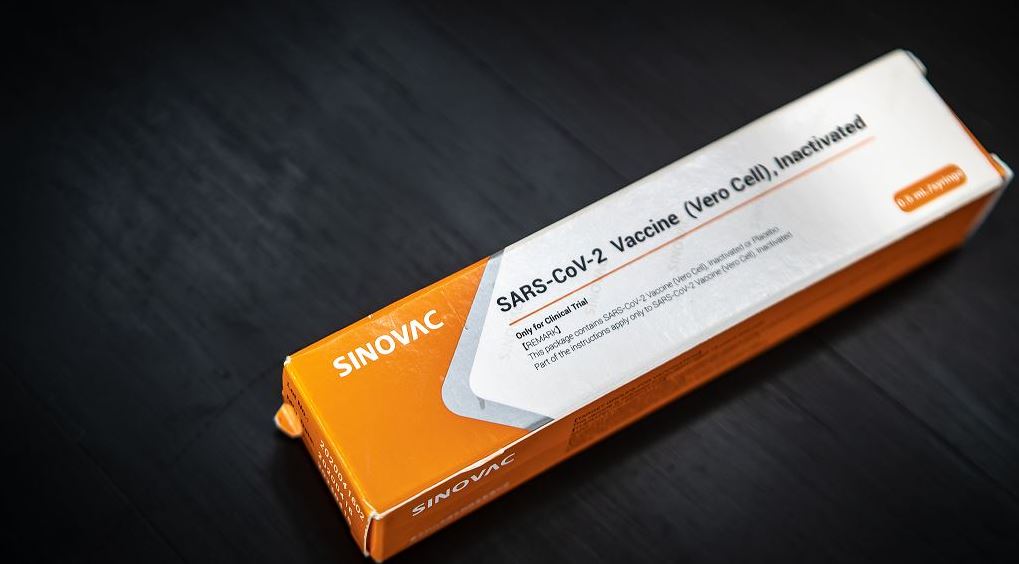 Egypt is set to begin the production of 60 million doses of the Chinese Sinovac COVID-19 vaccine starting next month, said Mohammed Abdel Fattah, the head of the central administration for preventive affairs at Egypt's Ministry of Health.

The Egyptian Holding Company for Biological Products and Vaccines (VACSERA) and Chinese biopharmaceutical company Sinovac signed an agreement in April to manufacture the jabs right in the country.

The production of the Sinovac doses locally is expected to fast track Egypt’s vaccination drive.

So far, only 1.3 million of the country's population of over 100 million people have received the vaccines, with the country only having received 2.5 million doses so far.