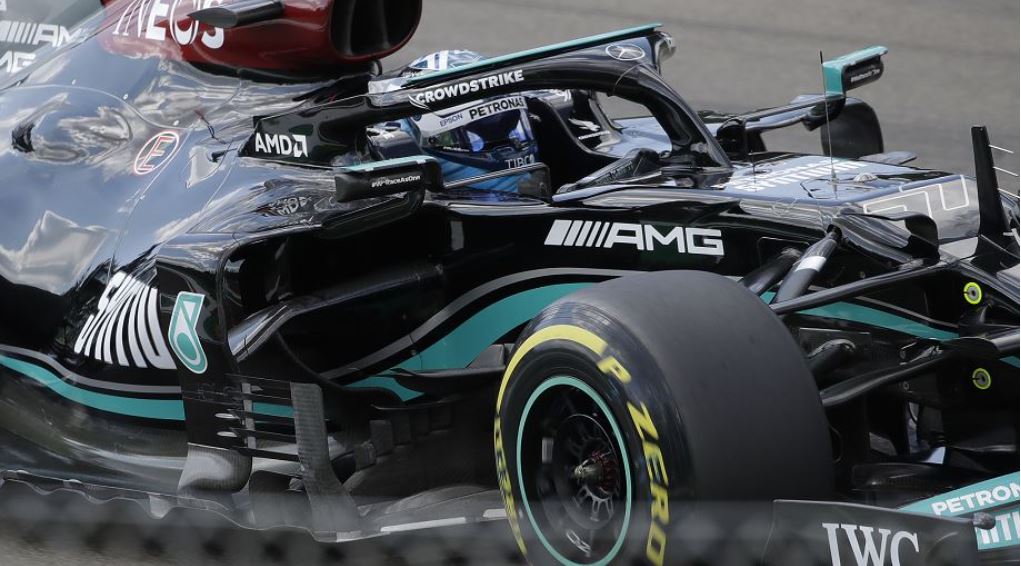 The reigning world champion executed an efficient two-stop strategy to claim his third win of the season, overtaking Verstappen in the latter stages of the race.

Verstappen had taken the lead in the first lap, having started from second place behind Hamilton.

The Red Bull was intent on a one-stop strategy around the Circuit de Barcelona-Catalunya, but Hamilton's second stop gave him fresher tires and better pace to complete the overtake with six laps to go.

After the race, Verstappen acknowledged that there was no stopping the Briton.

"There was not much we could do… I was a bit of a sitting duck. I tried everything I could. We are not where we want to be... but compared to last year it's a big jump for us," he noted.

On his part, Hamilton said the one-stop strategy opted by Red Bull was a hard one to achieve, and that the two-stop strategy was Mercedes’ plan for the race.

"It had been the plan all weekend for us to make sure we had two mediums to be able to do a two-stop. Even though a one-stop potentially looked better, I know from experience here that a one-stop is very, very hard to pull off," he said.

"I was about to kind of, I think, have a shot at getting past [Max] before I pitted right at the end and I was really conflicted, like, do I come in or do ignore the call and stay out? The team asked and naturally that's because there's a great trust between us but it's a remarkable job by everyone in this team, through and through. What a day."

Hamilton's win extended his lead at the top of the driver standings, as his 94 points are 14 more than Verstappen's tally.