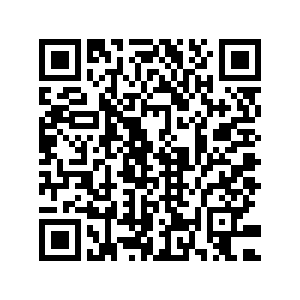 South Sudan's President Salva Kiir on Sunday dissolved Parliament, paving the way for the appointment of MPs from opposing sides in the country's five-year civil war, the BBC reports.

The move is in line with a peace deal signed three years ago which stated that almost a quarter of the MPs would come from the party of Riek Machar, a former foe of President Kiir and the current first vice president of the country.

Majority of the 550 legislators will be from the governing SPLM party.

South Sudan's MPs will not be elected but will instead be nominated by different political parties.

The latest peace deal being implemented is aimed at forging lasting peace and stability in the country that was battered by conflict for more than eight years.

The peace process has been hails by the United Nations, which has offered its support to ensure it holds for the long term.

The Special Representative of the Secretary-General, Nicholas Haysom, in a visit to the country last month told leaders that South Sudanese people's expectations were high for the success of the peace process.

"South Sudan is entering a new phase and people's expectations are high. There is real hope for progress in the implementation of the peace agreement and, ultimately, achieving a more durable peace," said Haysom. "As partners in that process, the UN will continue to work with South Sudanese as well as regional and international partners to provide stability and, ultimately, secure prosperity for all citizens."