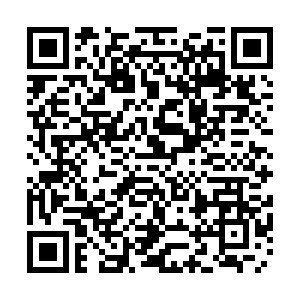 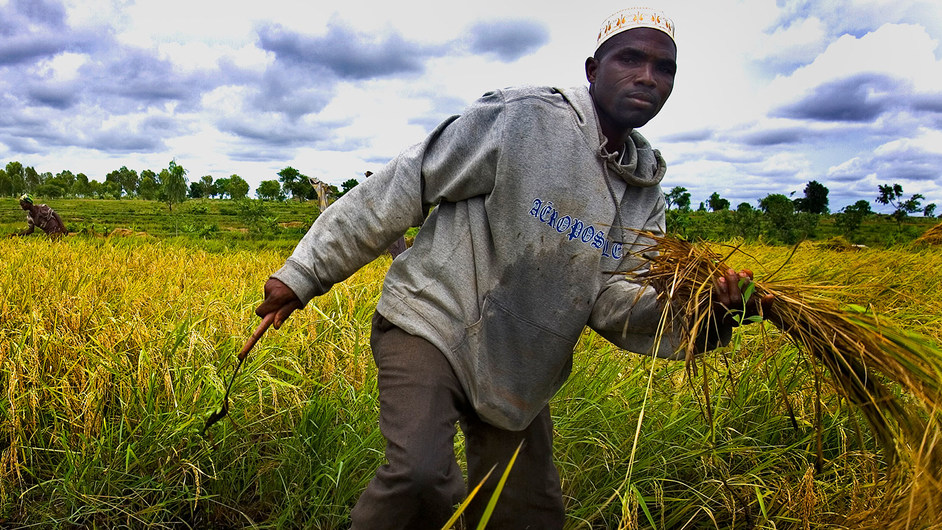 A farmer works in a rice field in Bagré, Burkina Faso. /FAO

A farmer works in a rice field in Bagré, Burkina Faso. /FAO

The UN agriculture chief warned on Monday that severe underfunding of Africa's agri-food sector has boosted food insecurity and was blocking the future development of countries across the continent.

"Let's unblock the bottlenecks that are holding back potential by increasing coordination and upskilling human capacity in African nations", urged QU Dongyu, Director-General of the Food and Agriculture Organization (FAO).

Speaking at the launch of FAO's latest report, Public Expenditure on Food and Agriculture in sub-Saharan Africa, he added that funds must also be unlocked and public finance systems streamlined, "so that the scarce resources we have do not go unspent".

Based on "rigorous analysis over the last 15 years, made possible thanks to strong collaboration with our Members in the region", the FAO chief explained that the report brings to light a gap between long-standing political commitments and the financial realities facing 13 sub-Saharan countries.

Despite meetings of African Union (AU) Member States, beginning in 2003, where they vowed to fuel social and economic growth by pledging 10 percent of their national budgets to food and agriculture, this undertaking remains unfulfilled.

A survey of the Monitoring and Analysing Food and Agricultural Policies (MAFAP) programme, an FAO initiative that tracks public expenditure in Africa, revealed that only Malawi has consistently met that target.

In some years, Mali has also achieved it, but Benin, Burkina Faso, Burundi, Ethiopia, Ghana, Kenya, Mozambique, Rwanda, Senegal, Tanzania and Uganda, have never succeeded in doing so.

In some cases, food and agriculture hover at only three percent of national budgets, and on average, little of that is made available for food and agricultural development. Insufficient implementing capacity has also left a fifth of the funding undisbursed.

According to the report, agriculture is being implicitly penalized.

Marco Sánchez, Deputy Director of FAO's Agri-food Economics Division, outlined research showing that technical efficiency in agriculture, increases dramatically as spending nears $80 per capita. And while it begins to taper off after that, most African countries come nowhere near that amount.

While acknowledging a "narrow fiscal space" to expand public investment in Africa – particularly in the context of the COVID-19 pandemic – he argued that it was possible to generate efficiency gains through better spending.

According to the report, the lion's share of national expenditure on food and agriculture in Africa subsidizes fertilizer, tools and other inputs, which Mr. Sánchez said tend to exhibit diminishing returns over time.

At the same time, FAO Chief Economist Máximo Torero, stressed the importance of generating quality data to guide agricultural investment decisions, with today's report being a significant step along that path.

Moreover, public investments should be monitored more closely, and their results used to catalyse private investment.

(With input from Food and Agriculture Organization)