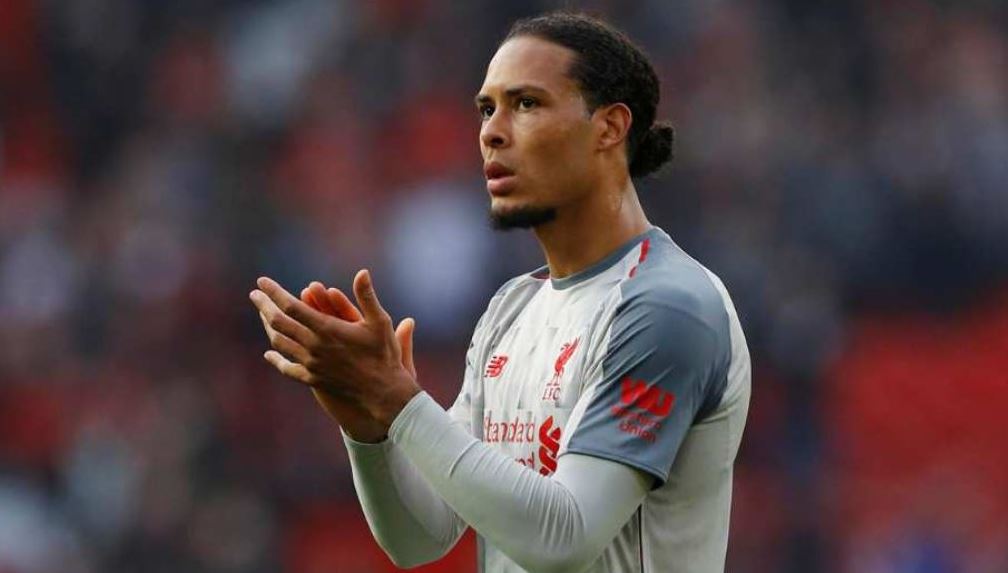 Liverpool's Dutch defender Virgil van Dijk will miss out on UEFA EURO 2020 as he continues to recover from an injury that has kept him out for more than seven months.

The 29-year-old is recovering from surgery after suffering knee ligament damage in October, and was expected to return to action before the continental showpiece.

"With everything that is going on, I feel physically it is the right decision that I've decided not to go to the Euros and to go into my last phase of rehab during the off-season. So, the full focus will be on pre-season with the club and that's a realistic goal, so I am looking forward to that," liverpoolfc.com quotes Van Dijk.

The 29-year-old center back's absence for Liverpool has seen the Merseyside club struggle this season.

With 57 points from 34 games, Liverpool are currently in sixth place on the Premier League standings, and are at risk of missing out on European football next season.

With five games still to play, the Reds have already shipped in 39 goals in the premiership, six more than they conceded last season.

As he now nears his return to football, Van Dijk expressed confidence in the club and his country Netherlands in their next adventures.

"I am looking forward to football hopefully with fans and with Netherlands, we will try to reach the next tournament and hopefully I can lead the boys there for a historical tournament, but we're not there yet. It's going to be a very, very hard but hopefully promising 18 months for club and country," he said.