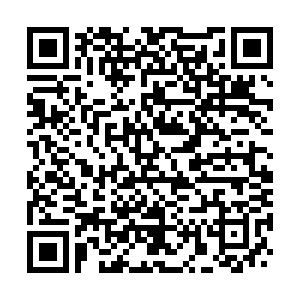 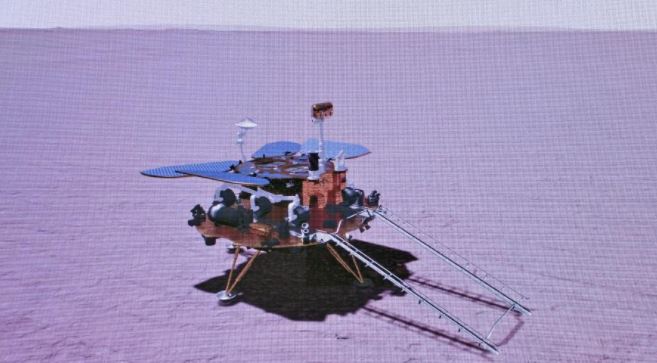 The landing of China's spacecraft on the surface of Mars is "a great success" of China's fundamental space research program, said Dmitry Rogozin, head of Russia's state space corporation Roscosmos, on Saturday.

"Roscosmos welcomes the resumption of exploration of the planets of the solar system by the leading space powers," Rogozin said in a statement.

While mentioning that the Russian-European ExoMars mission will be launched next year, Rogozin reiterated Russia's intention to strengthen international cooperation to jointly promote research of the universe.

The lander carrying China's first Mars rover has touched down on the Red Planet, the China National Space Administration confirmed on Saturday morning.

It is the first time China has landed a probe on a planet other than Earth.