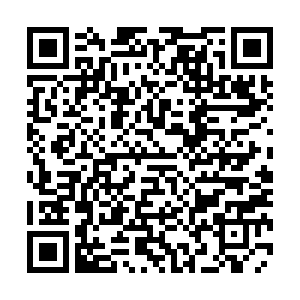 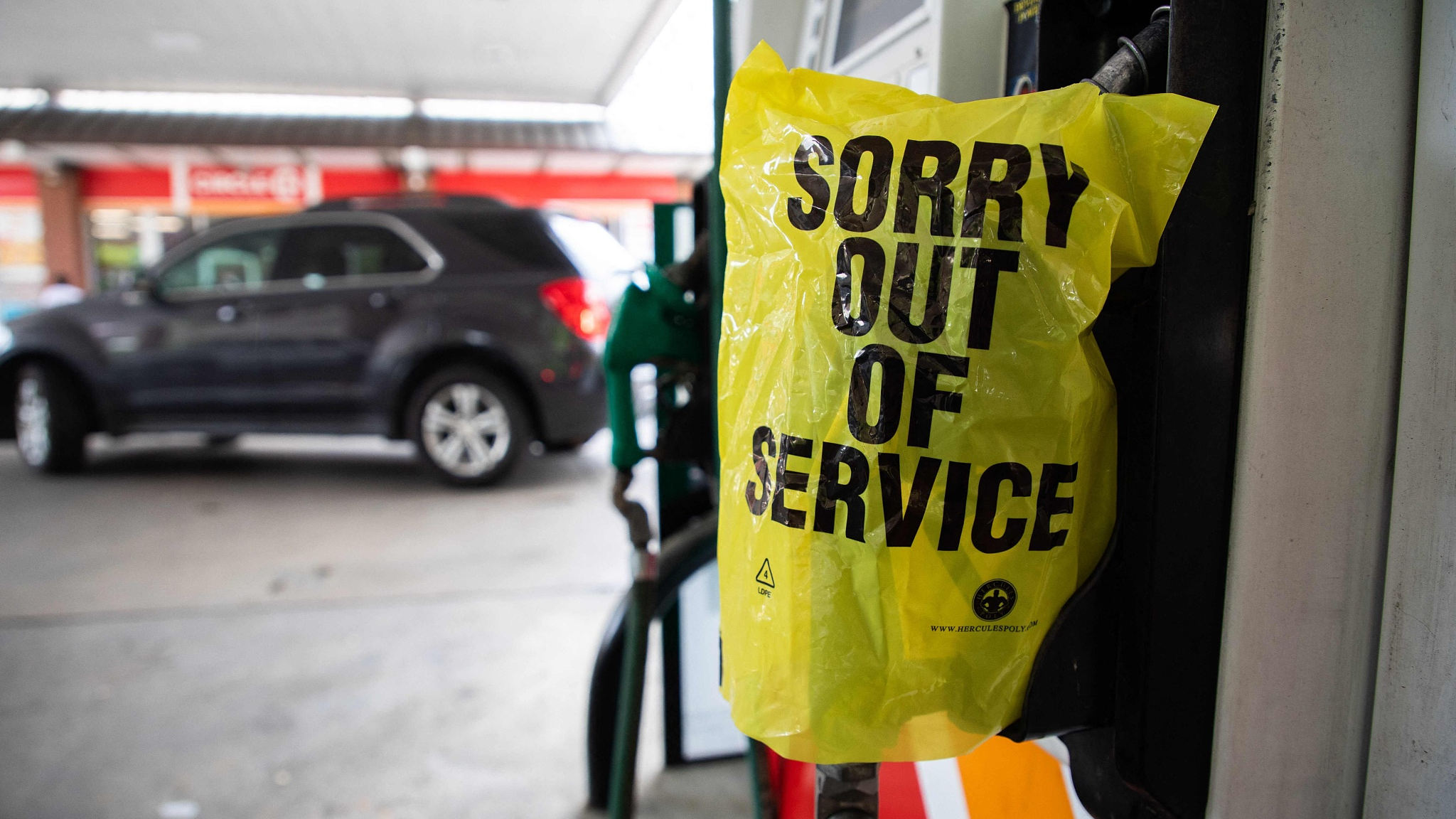 FILE PHOTO: An "Out Of Service" bag covers a gas pump as cars continue line up for the chance to fill their gas tanks at a gas station in the U.S. /VCG

FILE PHOTO: An "Out Of Service" bag covers a gas pump as cars continue line up for the chance to fill their gas tanks at a gas station in the U.S. /VCG

The CEO of Colonial Pipeline Joseph Blount confirmed the company paid a $4.4 million (£3.1 million) ransom to a gang of hackers who launched a cyber-attack against it earlier this month, according to U.S. publication The Wall Street Journal.

The Journal reported that Blount approved the payment because executives were unsure how badly the attack had violated its systems or how long it would take to bring the pipeline back.

Blount, who held discussions with experts who had previously engaged with the attackers' organization, DarkSide, defended his decision saying it was the "right thing to do" for the country.

DarkSide is suspected to be based in Eastern Europe and specializes in creating the malware used to breach systems.

"I know that's a highly controversial decision," Blount told The Journal in what was his first interview since the cyberattack.

"I didn't make it (the decision) lightly. I will admit that I wasn't comfortable seeing money go out the door to people like this."

In return for the Bitcoin payment, the company received a decryption tool so it could unlock the systems compromised by the hackers. However, that was not enough to restart systems immediately, according to the publication.

The company's move contradicts past recommendations by the US government that companies do not pay criminals over ransomware attacks; in case they encourage further hacks in the future.

Colonial Pipeline Co. Shut down its main pipeline carrying gasoline and diesel fuel to the U.S. East Coast following the cyberattack on May 7.

The incident is regarded as one of the most disruptive digital ransom operations ever reported and highlighted how vulnerable U.S. energy infrastructure is to hackers.

The company says it provides about 45 percent of the fuel for the East Coast and the attack prevented millions of barrels of gasoline, diesel and jet fuel from flowing to the East Coast from the Gulf Coast.