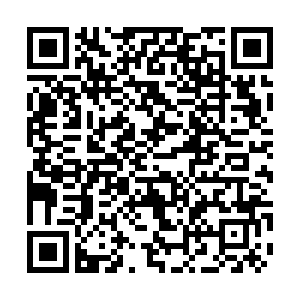 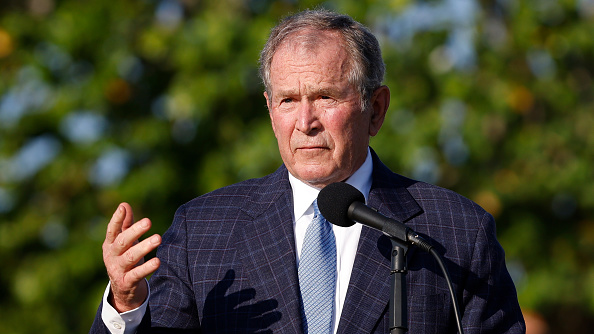 Former U.S. President George W. Bush said he was "deeply concerned" over a decision by the administration of President Joe Biden to withdraw U.S. troops from Afghanistan.

Bush told American broadcaster Fox News he did not think the withdrawal was "necessary" and a "vacuum" will be created without the U.S. presence in the country.

"I've always warned that no U.S. presence in Afghanistan will create a vacuum, and into that vacuum is likely to come people who treat women as second-class citizens," Bush told Fox News in an exclusive interview.

Bush also expressed concern over the possibility of the numerous sacrifices made by U.S. security apparatus being overlooked in light of the decision.

"I'm also deeply concerned about the sacrifices of our soldiers, and our intelligence community, will be forgotten," Bush added.

"And you know, was it necessary? I don't think so," he continued. "But the decision has been made, and we now need to pray and hope that it is the right decision."

Bush, who was being interviewed about his new book, "Out of Many, One: Portraits of America's Immigrants", alluded to a portrait of Roya Mahoob, an Afghan woman who escaped to Iran, fleeing the Taliban's oppression of women in her country.

"One of the great successes of the liberation of Afghanistan and the removal of al-Qaeda's safe haven was that women and girls began to flourish in the country," he added. "Mahoob is certainly one of them."

Last month, Biden announced the U.S. will withdraw all its troops from Afghanistan on September 11, a date which will mark the 20th anniversary of the infamous 9/11 attacks.

Biden said he had called Bush a day before the announcement to discuss his withdrawal plan but he didn't say if Bush supported the decision to end the war that started during his presidency.

The war in Afghanistan is America's longest war and has seen more than 2,400 US troops killed and more than 20,000 wounded in action.