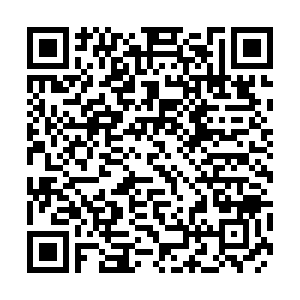 Canada on Friday extended its ban on incoming passenger flights from India and Pakistan by a further 30 days to June 21 as part of efforts to fight the COVID-19 pandemic and its variants.

Transport Minister Omar Alghabra announced the extension during a government briefing on COVID-19.

"I can say that we've seen a significant reduction in the number of positive cases of COVID-19 arriving from international flights since this restriction was put in place," Alghabra said.

The ban, which applies to direct flights from both countries and was first imposed on April 22, was due to expire on Saturday.

However, passengers can still fly to Canada from India and Pakistan by coming through a third country. They must produce a negative result on a COVID-19 test taken at their last point of departure before being allowed to enter Canada.

Alghabra did not give details of the duration of the ban adding that Canada will continue adapting border restrictions as the situation evolves.

Last week, Air Canada, which does not fly to or from Pakistan, extended its flight ban from India despite the federal government not announcing the same at the time.

Air Canada spokesperson Peter Fitzpatrick said the decision was taken in anticipation of the existing suspension on flights between the two countries being extended.

The B.1.617 variant first identified in India late last year has been behind a devastating second wave of COVID-19 infections and deaths in India since February. The variant has also been found in Canada.

Between February 22 and May 6, 279 air travelers tested positive for that variant, according to data from the Public Health Agency of Canada (PHAC) local media reported.