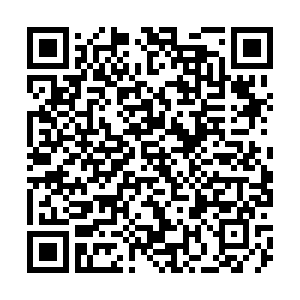 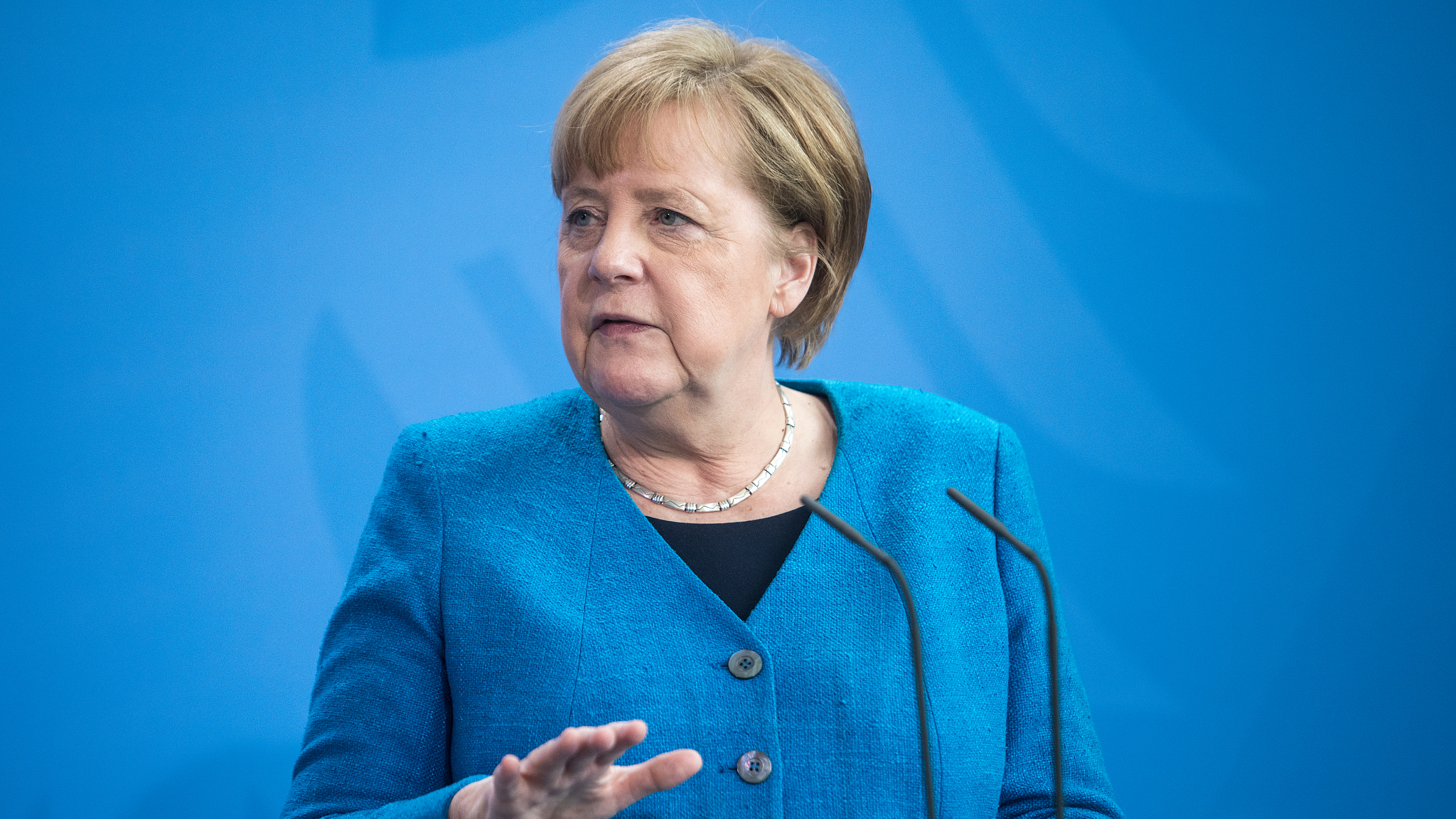 FILE PHOTO: German Chancellor Angela Merkel speaks to the media following a past virtual meeting of the European Council and an EU summit. /VCG

FILE PHOTO: German Chancellor Angela Merkel speaks to the media following a past virtual meeting of the European Council and an EU summit. /VCG

Germany will donate 30 million COVID-19 vaccine doses to poorer countries this year as part of the European Union's efforts to tackle the pandemic across the world, Chancellor Angela Merkel announced on Friday.

"We said that we on the German side, of course, assuming that the vaccines we ordered actually arrive, will give 30 million doses to poorer, preferably also developing, countries by the end of the year," Merkel said.

Merkel, who spoke to reporters in the capital Berlin at the end of a global health summit, also appealed to other EU countries to follow Germany's example in donating any left-over vaccines to countries that had inadequate supplies.

Amid concerns that poorer and developing countries, especially in Africa, would be left behind in the COVID-19 vaccine distribution, a global pooled procurement mechanism, the COVAX facility, co-led by the WHO, CEPI and Gavi, the vaccine alliance, was formed.

In March, the World Health Organization urged countries to donate 10 million COVID-19 vaccine doses 'immediately' to the COVAX facility as part of efforts to ensure equitable distribution of vaccines globally.

WHO Director-General Dr. Tedros Adhanom Ghebreyesus at the time said an increased demand for COVID-19 vaccines had resulted in delays in securing tens of millions of doses that the facility was counting on.

Merkel added that there will be a meeting of world leaders on the issue in the near future as she reiterated that they wanted to "strengthen" the role of the WHO.

Though the COVAX initiative was created to ensure low- and middle-income countries receive COVID-19 vaccines, it has faced delays and limited supply. These delays have forced vulnerable countries to seek more doses elsewhere, including via bilateral deals which may be unfavorable.