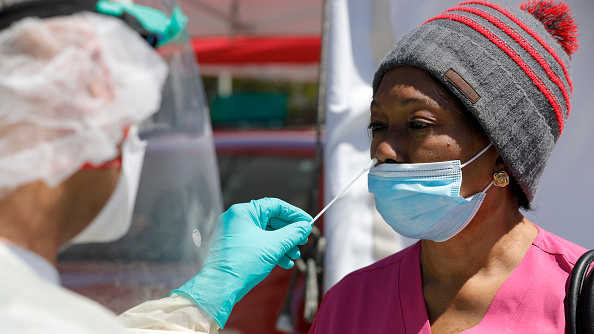 The seven-day average of new COVID-19 infections was about 29,100 as of Thursday, according to data compiled by Johns Hopkins University, marking the first time the average was below 30,000 since June 22, 2020.

Following roughly 30,100 reported cases on Thursday, the nationwide average of daily new infections stood at 29,100. The country had reported fewer than 30,000 cases for five straight days through Wednesday, another milestone not seen since last summer.

Meanwhile, federal data showed that the country reported 1.8 million daily vaccinations on average over the past week, with 48 percent of the population having received one shot or more. The government has set a goal to have 70 percent of Americans get at least one dose of the coronavirus vaccine before July 4.