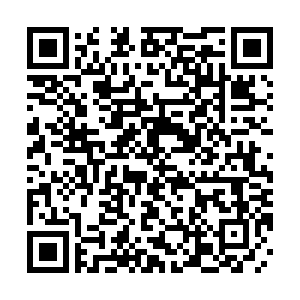 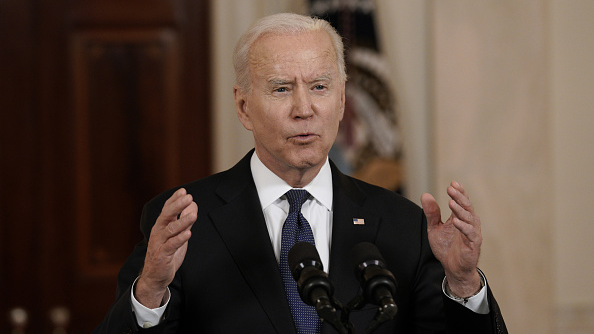 The administration of U.S. President Joe Biden proposed a counteroffer to its infrastructure plan that reduced the budget from $2.25 trillion in "additional investment" to $1.7 trillion, White House press secretary Jen Psaki said on Friday.

According to Psaki, the counteroffer to Republicans was presented in a meeting on Friday afternoon by Biden administration officials, among them Transportation Secretary Pete Buttigieg and Commerce Secretary Gina Raimondo.

"This is the art of seeking common ground," Psaki said, noting that the "totality' of the counteroffer will come after the meeting ended.

Psaki added that the alterations involved a "shifting" of spending on research and development, small business, supply chains and manufacturing into other pushes, including the Endless Frontiers Act and the CHIPS Act.

A meeting between White House and Senate Republicans earlier this week made little progress as both parties failed to reach consensus on a definition of infrastructure.