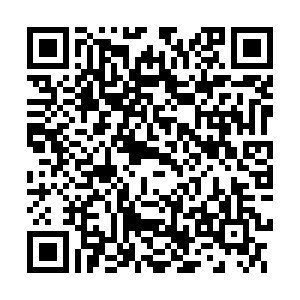 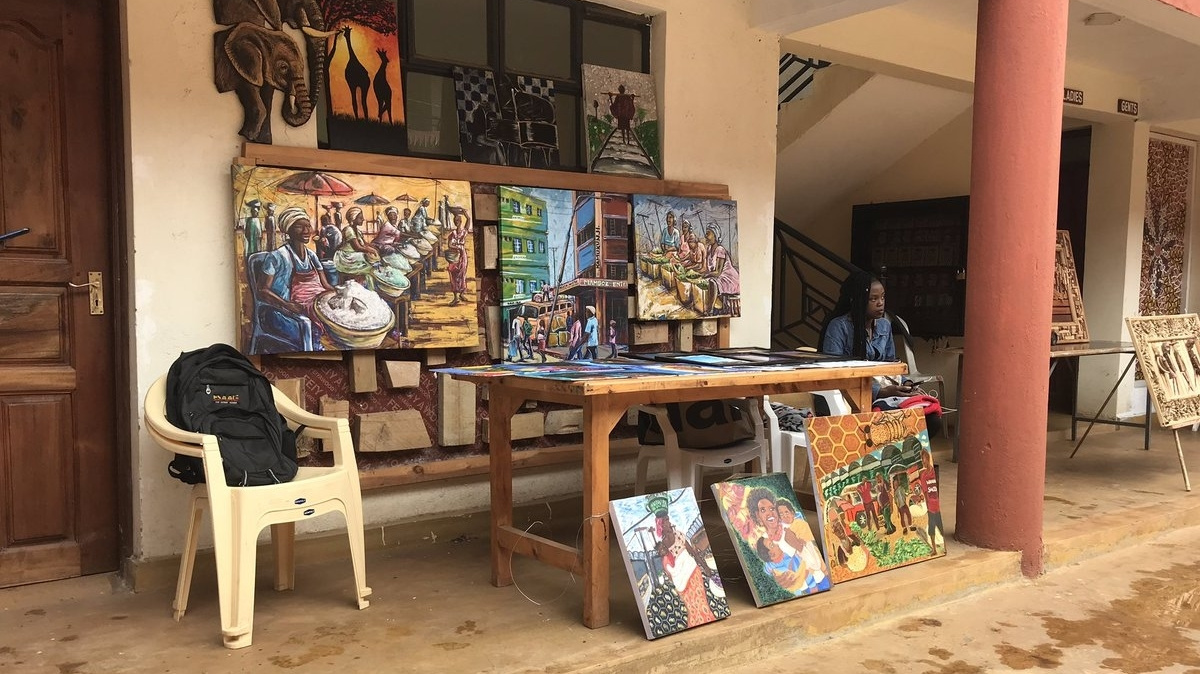 The creative and cultural industry has played an essential role the world over throughout the COVID-19 pandemic and deserve more support moving forward, the President of the General Assembly said on Friday. /VCG

The creative and cultural industry has played an essential role the world over throughout the COVID-19 pandemic and deserve more support moving forward, the President of the General Assembly said on Friday. /VCG

The creative and cultural industry has played an essential role the world over throughout the COVID-19 pandemic and deserve more support moving forward, the President of the General Assembly said on Friday.

"As we deliberate on the role of the creative sectors in supporting and being supported by a recovery from COVID-19, let us ensure that we address the bottlenecks limiting their potential such as inadequate policy protections and rights for the creative sector workers and business" , Vokan Bozkir told a High-level event commemorating World Day for Cultural Diversity for Dialogue and Development.

Among other things, Mr. Bozkir said that culture offers an opportunity to address concerns over the impacts of COVID-19.

"Far too often society is blind to the socio-economic contributions of those in the creative and cultural spheres", he said "This is a mistake. The breadth of this sector alone – covering everything from advertising to architecture, from fashion to film and television – is immense and diverse".

According to the Assembly President, these sectors account for three per cent of the global economy, generate $2.25 trillion annually and support 30 million jobs worldwide – more than the car industries of Europe, Japan, and the United States combined.

The creative sectors not only enrich our lives but are also the largest employment sectors for young people, he said.

"Simply put, culture represents the human journey through the stream of life, and records human experience and expression from all ages and regions of the world".

Despite the size, value and influence of the creative sectors, he said, "we still do not reflect this in our policy and fiscal decisions" and they remain "at the back of the queue", vastly underestimating their overall contributions.

Going forward, the Assembly President upheld that these sectors said they should be given the tools to thrive, and in doing so, ensure "comprehensive and up-to-date data" on their contributions toward the SDG's economic, social and environmental pillars.

"Only in this way can policymakers be fully informed of the benefits and act accordingly", he stressed.

The UN Educational, Scientific and Cultural Organization (UNESCO) chief, Audrey Azoulay, recalled that for more than a year, the COVID-19 crisis has precipitated "a cultural diversity crisis".

"The closure of museums and world heritage sites and the cancellation of festivals, concerts and ceremonies have plunged the world of culture into a distressing state of uncertainty, threatening in particular independent creators, who are the lifeblood of cultural diversity", she said.

She underscored the need for a "New Deal", in which culture is used as "a common good" to open horizons and provide societies with connection and meaning.

"That is why we must help it to recover, in all its strength and diversity", Ms. Azoulay said.

Meanwhile, the SDG's Special Advocate Richard Curtis, told the meeting that, "you can't fight for your rights if you don't know what they are and the arts have been crucial in spreading the Goals far and wide igniting them in people's imagination and therefore making them actually apply them in their lives."