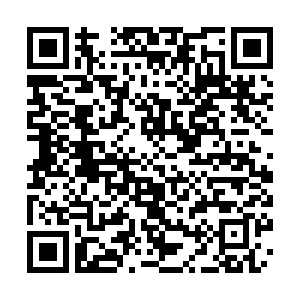 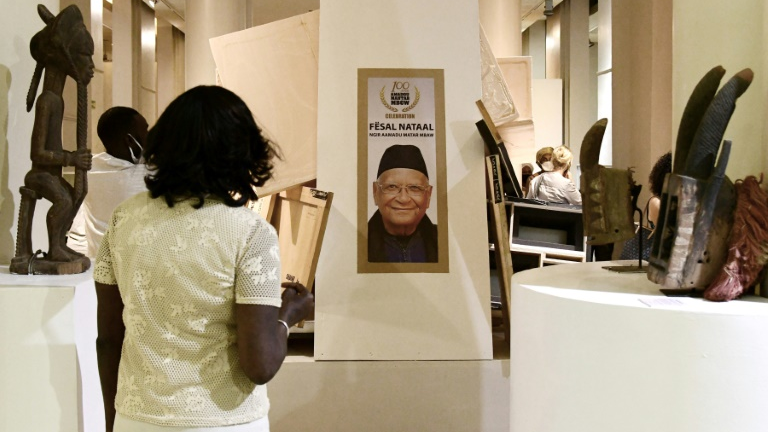 Like many other museums around the world, the Theodore-Monod museum of art in Dakar reopened this week after over a year of pandemic-induced closure with a "new vision" and works of art returning to the continent after years.

Visitors will find improvements as well as additions to the already extensive collection.

During his tenure as UNESCO chief, Mbow penned "A Plea for the Return of an Irreplaceable Cultural Heritage to those who Created It" in 1978, in which he asked that member states take measures "for the return of cultural property to the countries from which it has been taken".

Some of the works were acquired in the 19th century and with IFAN researchers later adding art they collected in the context of their studies: figurines, masks, vessels, cloth, ornamental or live weapons of wood, metal, earth or leather, mainly from West Africa or the Sahel.

Ndiaye laments the fact that the museum's 9,000 works of art were forced into "invisibility" by the pandemic, as well as the loss of revenue for the IFAN.

But the institute seized on the closure as an opportunity.