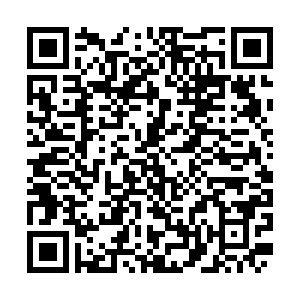 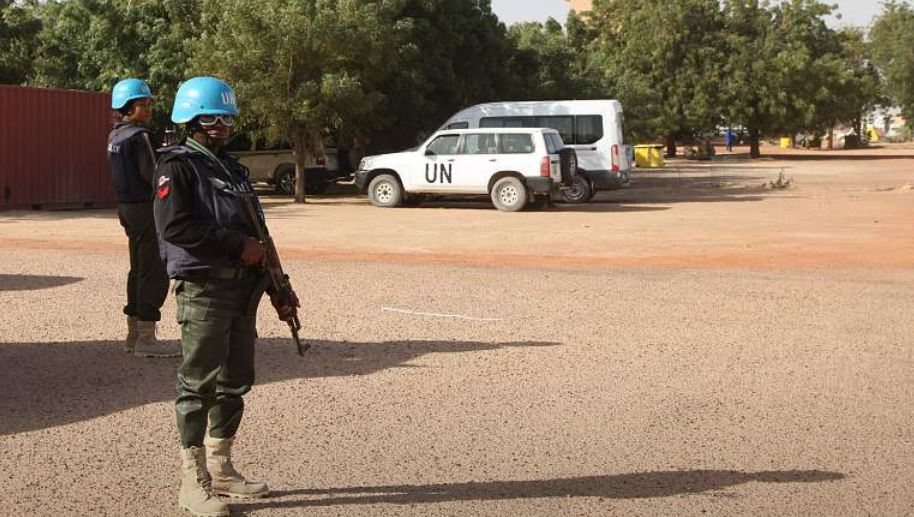 Mali soldiers earlier detained the president and prime minister of the interim government, in what reports indicate was in response of a disagreement over a cabinet reshuffle.

The reshuffle left out two soldiers who were part of the coup in August 2020 that threw out President Ibrahim Boubacar Keïta.

In the meeting between President Tshisekedi and President Akufo-Addo, the Ghanaian leader said ECOWAs would dispatch a delegation to Mali to assess the situation.

The delegation led by former Nigerian President, Goodluck Jonathan, is expected to provide more details on the latest developments in Mali, thereafter enabling the AU and ECOWAS to craft an informed response.

Earlier, the United Nations (UN) and the AU issued a joint statement calling for the "immediate and unconditional release" of Mali's civilian leadership.

The statement was also signed by ECOWAS, the United States, United Kingdom, France and Germany.