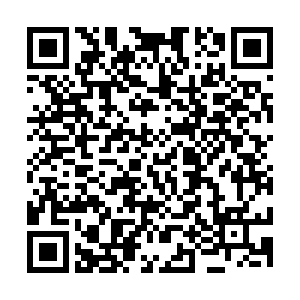 "Once again, I urge Congress to take immediate action and heed the call of the American people, including the vast majority of gun owners, to help end this epidemic of gun violence in America," Biden said in a statement.

The president said he has "the solemn duty of yet again of ordering the flag to be lowered at half-staff, only weeks after doing so following the mass shootings at spas in and around Atlanta, in a grocery store in Boulder, Colorado, at a home in Rock Hill, South Carolina, and at a FedEx facility in Indianapolis, Indiana.

Nine people were killed and at least one other injured on Wednesday morning after a shooting at a Valley Transportation Authority (VTA) yard north of downtown San Jose in the state of California, according to local authorities.

The Santa Clara County Sheriff's Office confirmed that nine people, including the gunman, died at the scene and one person was taken to a hospital, with no details on their conditions.

Sheriff's officials and VTA officials confirmed that the shooting occurred at the facility at 101 Younger Avenue, and some of the victims were VTA employees.