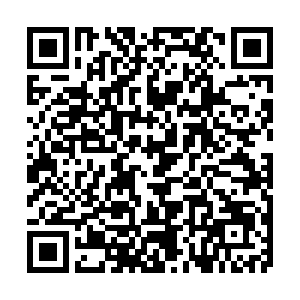 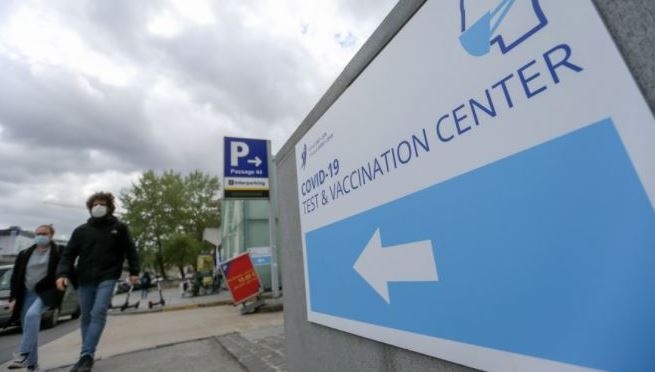 People pass a sign for a COVID-19 test and vaccination center in Brussels, Belgium, May 4, 2021. /Xinhua

People pass a sign for a COVID-19 test and vaccination center in Brussels, Belgium, May 4, 2021. /Xinhua

The Belgian government decided on Wednesday to temporarily stop administering the Johnson & Johnson/Janssen single-dose coronavirus vaccine to people younger than 41 following the death of a woman from severe side-effects after receiving the jab.

"The Inter-ministerial Conference has decided to temporarily administer Janssen's vaccine to the general population from the age of 41 years, pending a more detailed benefit-risk analysis by the European Medicines Agency (EMA)," Belgium's federal and regional health ministers said in a statement.

The woman, who was under the age of 40, died on May 21 in Belgium after suffering from severe thrombosis and platelet deficiency, the statement said.

On April 20, the EMA's safety committee said that there was a possible link between rare blood clots and the Johnson & Johnson vaccine, but refrained from recommending an age limit.

Belgium will now offer people under 41 a new vaccine, which could cause delays in the country's vaccination campaign, as the Johnson & Johnson vaccine only required one dose.

"If we cannot count on those vaccines, we will only achieve 85 percent vaccination coverage by July 11," Flemish Welfare Minister Wouter Beke said.

The Johnson & Johnson vaccine will continue to be used for the elderly and those in precarious situations, such as the homeless.

Globally, 285 candidate vaccines are still being developed -- 101 of them in clinical trials -- in countries including Germany, China, Russia, Britain and the United States, according to information released by the World Health Organization on Tuesday.