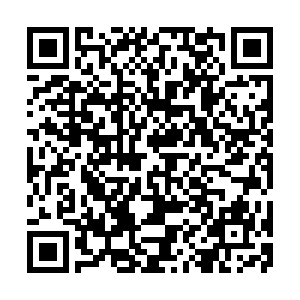 "No one needs a lecture on the immense benefits of continental free trade in goods and services and the movement of persons on the continent," he said. "The ultimate shared benefits are in boosting trade and industry, in job creation and increasing incomes, and in boosting the standards of living of our people."

The free trade area is expected to create a market for over a billion people, with a GDP of approximately US$2.6 trillion.

Various leaders in Africa have hailed the AfCFTA, terming it a game changer in the continent's trade sector.

But the Ghanaian vice president noted that these benefits would only be achieved if governments initiated deliberate efforts to ensure its operation runs smoothly.

"The promised benefits of the AfCFTA would not be fully realized unless African Union member states buttress the Agreement's implementation with complementary measures," said Bawumia.

"First, member states who are yet to sign and ratify the Agreement should be encouraged to do so for at least two reasons: to increase the size of the market and the volume of trade under the AfCFTA;  and to fast track the regional integration process to achieve the 'Africa We Want'," he added.

The Secretariat of the AfCFTA was officially opened in Accra, Ghana, in August 2020, and was seen as a major milestone in the full implementation of the free trade agreement.