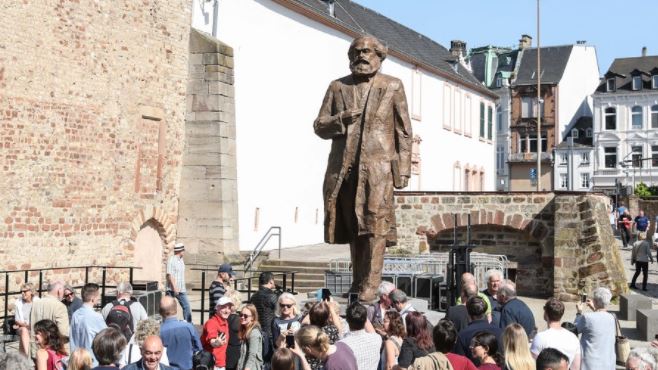 Chinese President Xi Jinping sent a congratulatory letter on Thursday to the World Symposium for Marxist Political Parties, saying that the Communist Party of China (CPC) stands ready to jointly promote the cause of human progress and the building of a community with a shared future for mankind with Marxist political parties worldwide.

Marxist science, which is a powerful weapon of thought to know and transform the world, reveals the law of human society's development, points out the road for humanity to seek liberation, and has facilitated the process of human civilization, said Xi, who is also general secretary of the CPC Central Committee.

Noting that this year marks the 100 anniversary of the founding of the CPC, Xi said Marxism was established as a guiding ideology since the day the CPC was founded.

Xi said Marxism is radiating new vigor and vitality in the 21st century of China, socialism with Chinese characteristics has entered a new era, and China has initiated the new journey towards great national rejuvenation.

He expressed the hope that participants of the symposium can pool wisdom, spark ideas, and strive for new development of Marxism in the 21st century.

The symposium was sponsored by the International Department of the CPC Central Committee.