Download
Spain to welcome back international cruises from June 7
CGTN 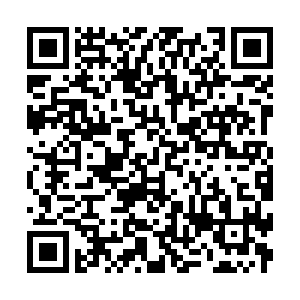 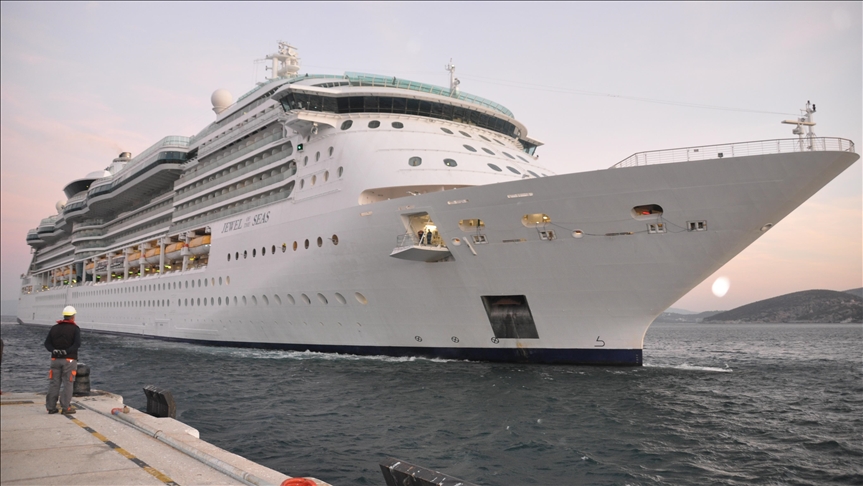 A Royal Caribbean cruise ship had to make an unplanned stop off the Spanish island of Mallorca on Monday to drop off five crew members who tested positive for COVID-19. /Xinhua

A Royal Caribbean cruise ship had to make an unplanned stop off the Spanish island of Mallorca on Monday to drop off five crew members who tested positive for COVID-19. /Xinhua

Spain will allow cruise ships to dock in its ports from June 7, the transport ministry said on Saturday, hoping to salvage the country's battered tourism sector in time for the summer season.

Spain's maritime authorities approved the reopening because of falling COVID-19 incidence rates and an increase in vaccinations, according to an order in Spain's state gazette published on Saturday.

Spain banned cruise ships from docking in its ports in June 2020 as the pandemic ripped through Europe. A number of high-profile spreader events were linked to cruise liners around the world.

"Shipping companies will have to comply with measures established by the health ministry to guarantee total security, both for cruise passengers and for the cities where they land," the transport ministry tweeted on Saturday.

It added that before the pandemic, Spain was the second most popular destination for international cruises in Europe.

Spain, which was also the second most visited country in the world before the health crisis, was one of Europe's worst-hit nations, recording over 79,000 coronavirus deaths and 3.7 million cases. Foreign tourism plunged 80 percent last year as a raft of restrictions brought the industry to a standstill.

But with infection rates falling, vaccinations progressing, and most regions able to scrap curfews, Spain is looking towards reopening its vital tourism industry this summer.

Last week Prime Minister Pedro Sanchez announced Spain would allow people from anywhere in the world to enter the country from June 7, provided they were vaccinated.