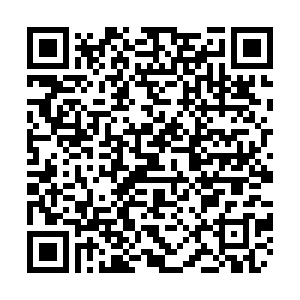 Eleven students who were part of those kidnapped following an attack in Nigeria's north-central state of Niger on Sunday have been released, a government official said Monday.

Mary Noel-Berje, a spokeswoman for the state government, said in a statement that authorities are yet to confirm the exact number of students taken away after unidentified gunmen attacked the Salihu Tanko Islamiya School in Tegina, a town in the Rafi local government area.

"The released children were regarded as too small and could not walk a long distance, and this prompted the kidnappers to release them," Noel-Berje said.

The state government is "still searching and conducting a house-to-house headcount to ascertain the exact number of children abducted at Tegina," she said.

Adamu Usman, the state's police chief, told Xinhua that several gunmen on motorcycles stormed the town on Sunday afternoon, shooting indiscriminately and killing one resident in the process.

He declined to give the exact number of students kidnapped during the attack.

Local media reported over 200 students of the school were kidnapped by the gunmen.

The school is an unconventional one where parents send their children on a daily basis to receive Islamic education, according to local broadcaster Channels Television.

Niger police spokesman Wasiu Abiodun told Xinhua that security agencies are yet to ascertain how many children were abducted from the school. An investigation has been launched to that effect.