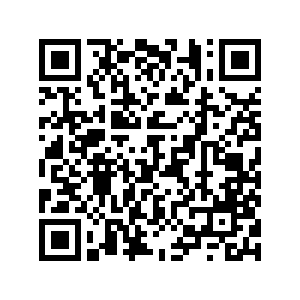 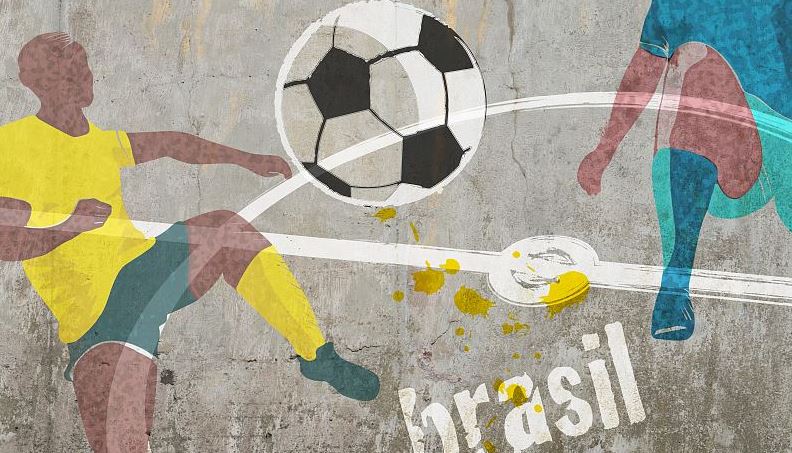 Brazil is the new host of the delayed Copa America tournament, South America's Football Confederation, CONMEBOL, announced on Monday, just a day after it withdrew the hosting rights from Argentina.

"The CONMEBOL Copa America 2021 will be played in Brazil! Tournament start and end dates are confirmed. The venues and the fixture will be informed by CONMEBOL in the next few hours. The oldest national team tournament in the world will make the whole continent vibrate!" the confederation said on social media.

The decision to withdraw the tournament from Argentina is believed to have been advised by the country's recent surge in COVID-19 infections, sparking fears that the tournament, already delayed by a year, would be postponed again.

Previously, Colombia was ruled incapable of hosting the competition due to political unrest in the country.

The decision to move the tournament to Brazil comes just two weeks before the start of the competition.

The Seleção are the defending champions of the prized tournament, and will be hoping to take advantage of home support to retain the title.