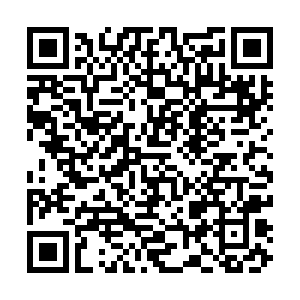 Macron made the announcement during his visit to the village of Saint-Cirq-Lapopie in southern France, where he also noted that 50 percent of French adults have now received at least one COVID-19 vaccine jab.

On Monday, French residents aged 18 and over became eligible to receive a COVID-19 vaccine, adding around 20 million people into the vaccine eligibility bracket.

More than 25 million people in France had received at least one vaccine dose as of May 28, accounting for 47 percent of the adult population.