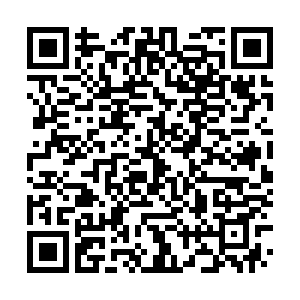 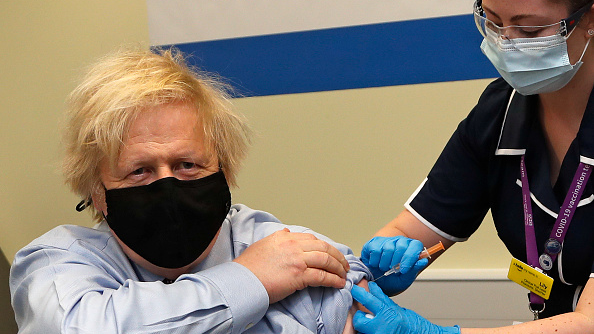 Johnson posted a photo on social media showing him getting the shot and captioned it: "Second jab done. When it's your turn, get the jab."

Johnson received his first dose of the vaccine at St. Thomas' Hospital in March.

The 56-year-old had previously spent several days in intensive care at the same institution last year after being infected with COVID-19.

According to Vaccines minister Nadhim Zahawi, at least half of the UK's adult population has now received two doses of a COVID-19 vaccine.

"Another Important milestone today. 50% of all adults in the U.K. have had the protection of two doses," Zahawi wrote on social media.

26,422,303 second doses have now been administered, equivalent to 50.2 percent of the adult population, since the vaccination campaign commenced in December 2020.

In England, 22,442,383 second doses have been administered, which is equivalent to 50.7 percent of the adult population.