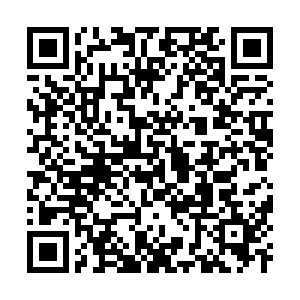 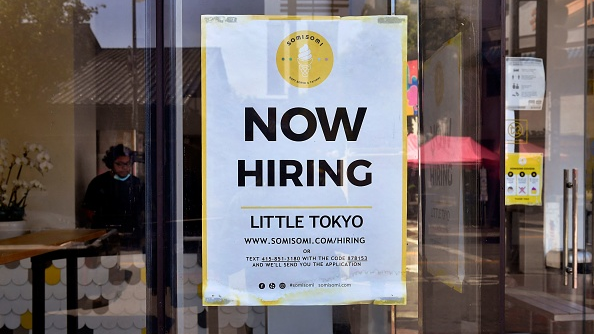 FILE PHOTO: A 'Now Hiring' sign is posted in front of an ice-cream shop in Los Angeles, California. /Getty Images

FILE PHOTO: A 'Now Hiring' sign is posted in front of an ice-cream shop in Los Angeles, California. /Getty Images

In May, job gains were notable in leisure and hospitality, public and private education, as well as health care and social assistance, according to the report released by the department's Bureau of Labor Statistics.

Employment in leisure and hospitality increased by 292,000, as pandemic-related restrictions continued to ease in some parts of the country, the report showed, while noting that the figure is still down by 2.5 million, or 15 percent, since February 2020.

Construction employment edged down by 20,000 in May, reflecting a job loss of 17,000 in nonresidential specialty trade contractors, the report showed. Employment in retail trade declined by 6,000, which is 411,000 below its pre-pandemic level.

The unemployment rate dropped by 0.3 percentage point to 5.8 percent. The measure was down considerably from its recent high in April 2020, but remained well above the pre-pandemic level of 3.5 percent.

Despite the improvement in the pandemic-ravaged labor market, some 9.3 million people remained unemployed in May, well above the pre-pandemic level of 5.7 million, according to the report.

The monthly employment report was released one day after payroll data company Automatic Data Processing reported that private companies in the United States added 978,000 jobs in May, posting the biggest gain in 11 months.