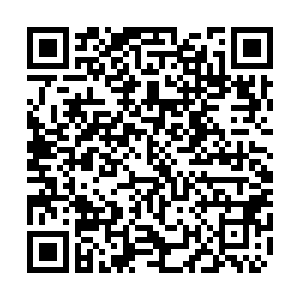 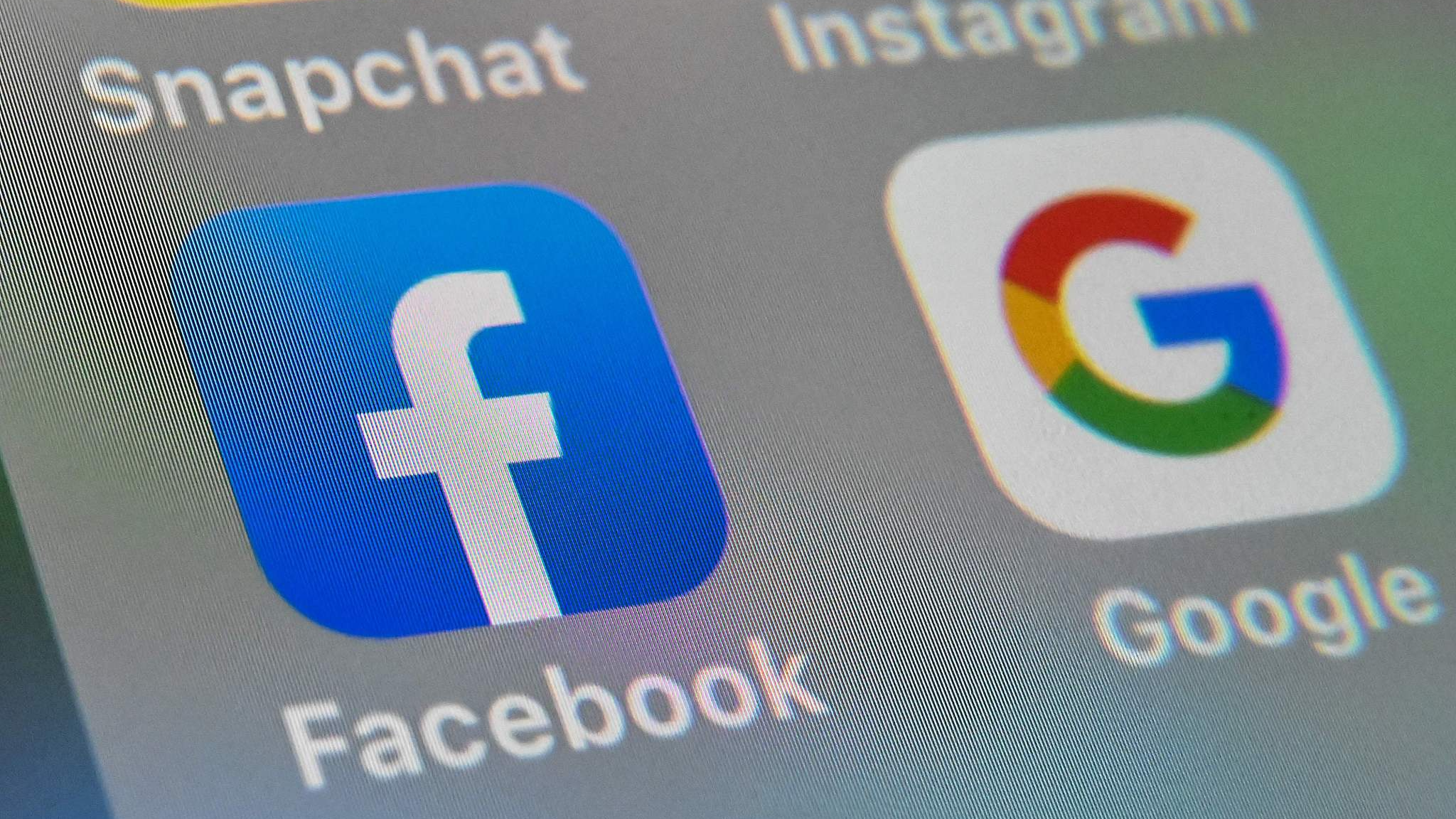 FILE PHOTO: This file illustration shows the logos of mobile apps Facebook and Google displayed on a tablet. /VCG

FILE PHOTO: This file illustration shows the logos of mobile apps Facebook and Google displayed on a tablet. /VCG

Google and Facebook welcomed a deal by the G7 that would get multinational companies - including tech giants - to pay more tax.

Finance ministers from the group of rich nations, who been meeting in London, agreed a historic deal to set a global minimum rate of corporation tax of 15 percent on large firms.

Many major firms have set up bases in jurisdictions with lower tax rates, which the group said it wanted to crack down on.

Nick Clegg, vice president of global affairs at Facebook termed the agreement as a "significant first step towards certainty for businesses and strengthening public confidence in the global tax system."

"We want the international tax reform process to succeed and recognize this could mean Facebook paying more tax, and in different places," Clegg said.

Meanwhile, a spokesperson for Google said the company strongly supports the initiative and hoped for a "balanced and durable" agreement.

UK chancellor Rishi Sunak - who chaired the meeting of the G7 ministers - said the move would mean "a fairer tax system fit for the 21st century."

Wealthy nations have struggled for several years to agree a way to raise more revenue from large multinationals like Google, Amazon and Facebook, which often post profits in jurisdictions where they pay little or no tax.

A communique from the group said the G7 will provide for appropriate coordination between the application of the new international tax rules and the removal of all digital services taxes.

Digital service tax refers to a move taken by countries including France, Britain and Spain to make big internet companies pay their fair share of taxes in countries where they make their sales, but the United States believes it unfairly targets U.S.-based technology companies.