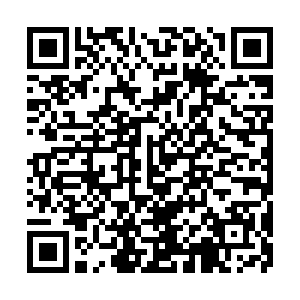 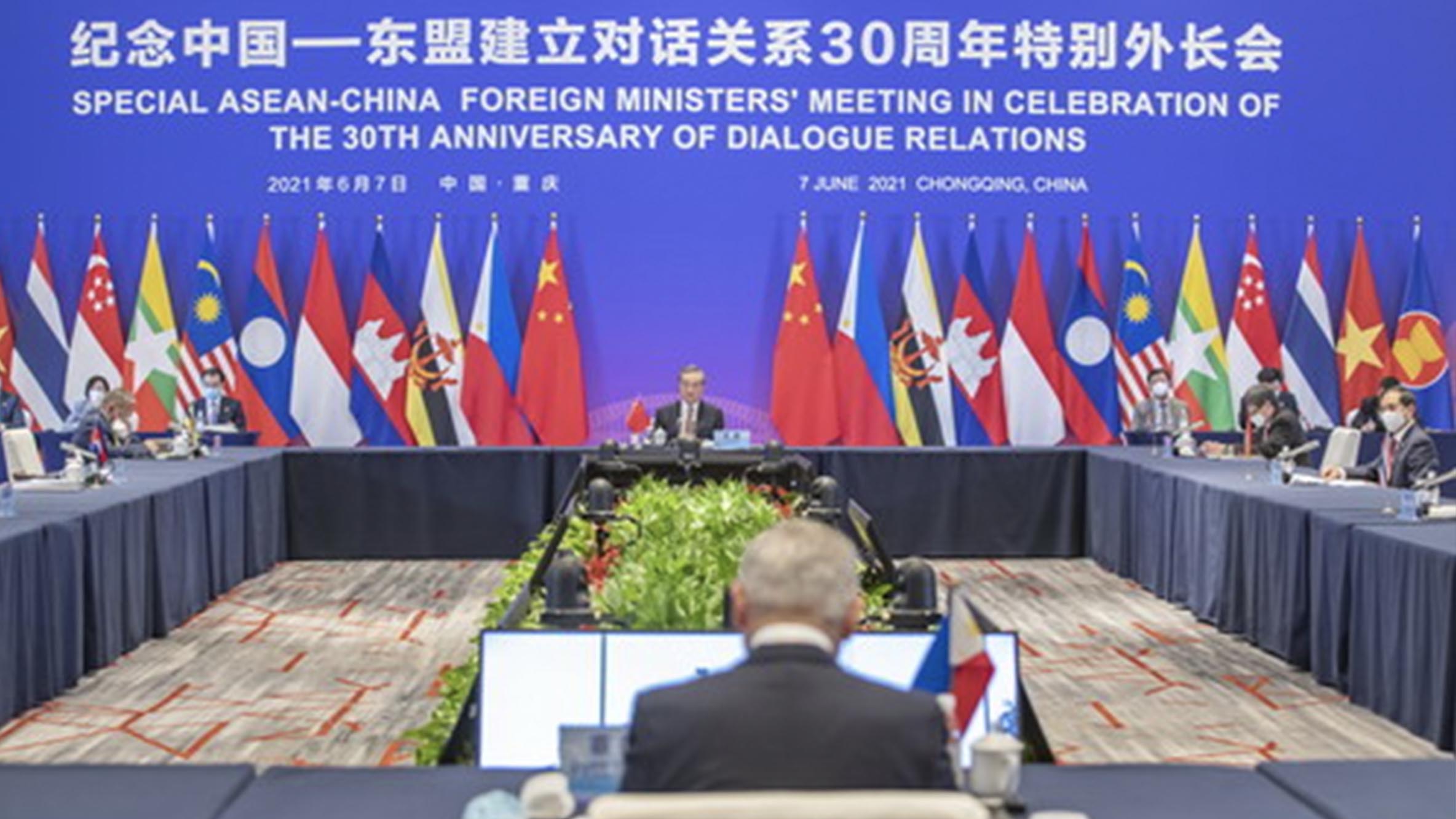 Chinese State Councilor and Foreign Minister Wang Yi on Monday called on the Association of Southeast Asian Nations (ASEAN) to build a higher level of China-ASEAN strategic partnership and build a closer community with a shared future.

He made the remarks while co-chairing a Special ASEAN-China Foreign Ministers' Meeting in Celebration of the 30th Anniversary of Dialogue Relations with Teodoro Locsin, foreign secretary of the Philippines and the current country coordinator for ASEAN-China relations. The ASEAN secretary-general was also present at the meeting held in southwest China's Chongqing Municipality.

This year marks the 30th anniversary of the establishment of dialogue relations between China and ASEAN. During the meeting, Wang reviewed the successful experiences of China-ASEAN cooperation over the past years.

"In the past 30 years, through joint efforts, we have become the largest trading partner, the most connotative partner, and the most dynamic strategic partner," Wang said.

Trade volume between China and ASEAN has jumped from less than $8 billion to $684.6 billion, an increase of more than 80 times. The personnel exchanges exceeded 65 million in 2019, and there are nearly 4,500 flights between China and Southeast Asia every week.

Meanwhile, the two sides have exchanged more than 200,000 students and formed over 200 pairs of sister cities, according to Wang.

He further summarized the experiences as "always putting each other in the first place in foreign relations, focusing on practical cooperation, adhering to the spirit of partnership, remaining open to each other and properly handling differences."

Another 30 years of even greater cooperation

Noting that China and ASEAN should focus on the next 30 years, Wang put forward suggestions for the two sides to jointly realize, maintain and develop a road of regional cooperation with East Asian characteristics, build a higher level of China-ASEAN strategic partnership, and shape a closer community with a shared future. He called for lifting China-ASEAN ties to comprehensive strategic partnership level and reaching an early agreement on the Code of Conduct in the South China Sea (COC).

In terms of the post-pandemic economic recovery, Wang pledged to support the implementation of the ASEAN Comprehensive Recovery Framework and speed up the making of the action plan of cooperation in digital economy.

This year is also the China-ASEAN Year of Sustainable Development Cooperation.

Noting that the COC should be reached at an early date, Wang said China is ready to strengthen dialogue and consultation with parties concerned in the South China Sea, properly manage differences and enhance mutual trust. He also called on both sides to uphold multilateralism and work together to promote Asian values.

Foreign ministers of ASEAN countries extended congratulations on the 100th anniversary of the founding of the Communist Party of China and affirmed fruitful results achieved since the establishment of China-ASEAN dialogue relations.

They also agreed to beef up pragmatic cooperation in areas such as fighting the pandemic, economic recovery, connectivity, disaster relief and prevention, as well as sustainable development.