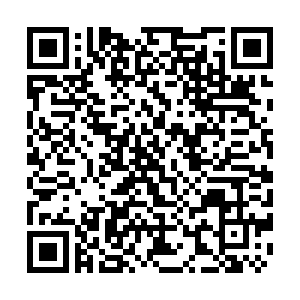 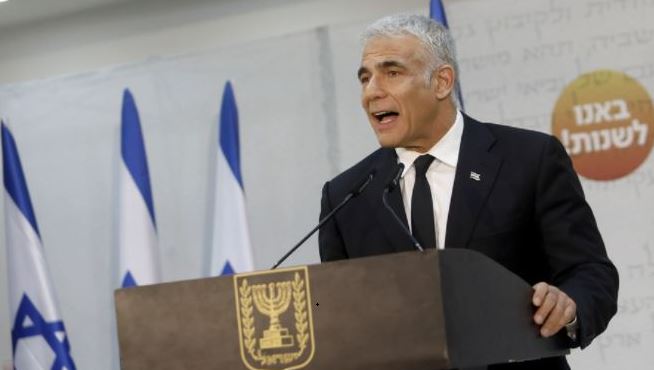 Israeli politician Yair Lapid, the head of the Yesh Atid party speaks during a press conference in Tel Aviv on May 6, 2021. (Xinhua/Gil Cohen Magen)

Israeli politician Yair Lapid, the head of the Yesh Atid party speaks during a press conference in Tel Aviv on May 6, 2021. (Xinhua/Gil Cohen Magen)

Israel's parliament will vote on approving a new government that could oust Prime Minister Benjamin Netanyahu by June 14, parliament's speaker announced on Monday.

Parliament Speaker Yariv Levin, a lawmaker with Netanyahu's Likud party and his close associate, declined to set a specific date for the vote.

Levin made a formal announcement to the parliament, noting that opposition leader Yair Lapid informed the president last week that a coalition deal had been agreed. Levin said a vote to approve the new government will be held within a week, in accordance with the Israeli law.

"An announcement regarding a date for the session to establish the 36th government will be conveyed down the line to members of parliament," Levin said during the session, which was broadcast on main Israeli TV channels.

Lapid, leader of the centrist Yesh Atid party, announced last week that he reached a deal to form a coalition government with nationalist Naftali Bennett, leader of the pro-settler party of Yamina, and six additional small parties.

If approved by the parliament, or Knesset, the new government would end the 12-year rule of Netanyahu, the country's longest-serving prime minister.