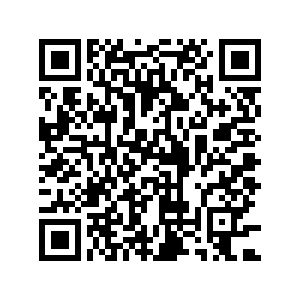 People relax on a beach in Cagliari, Sardinia, Italy, on May 28, 2021. (Photo by Alberto Lingria/Xinhua)

People relax on a beach in Cagliari, Sardinia, Italy, on May 28, 2021. (Photo by Alberto Lingria/Xinhua)

Italy on Monday further relaxed COVID-19 restrictions in certain parts of the country based on a decree issued by the Health Ministry on Saturday.

Seven out of Italy's 20 regions are now "white" zones, the lowest in the country's four-tier color-coded system of restrictions.

In these zones, all restrictions on people's movements or business activities have been lifted, and the wearing of face masks and social distancing are the only preventive measures still in place.

The rest of the country remains in the moderate-risk "yellow" zone.

Monday brought a further improvement in the "yellow" zones as well, with the night-time curfew entering into force one hour later than before, from 12 midnight (instead of 11 p.m.) until 5 a.m.

The bed occupancy rate (in both normal COVID-19 wards and intensive care units) stood at nine percent on average at a national level, well below the 30 percent critical threshold set by the government.

To date, Italy has administered over 38 million vaccine doses, with over 13 million people (24 percent of the population) fully immunized, according to official statistics.

"The goal is to have 80 percent of the population vaccinated by September, including those aged 12 to 15, which means 54.3 million people overall," Francesco Paolo Figliuolo, the government's coronavirus emergency commissioner, told a Parliament's Budget Committee on Monday.

According to the Health Ministry, Italy has registered about 4.2 million coronavirus cases overall, including over 3.9 million recoveries, 192,272 active infections and 126,588 fatalities.