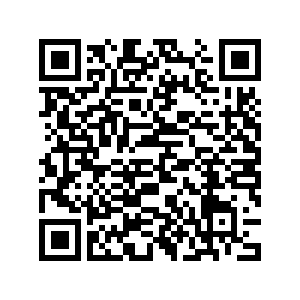 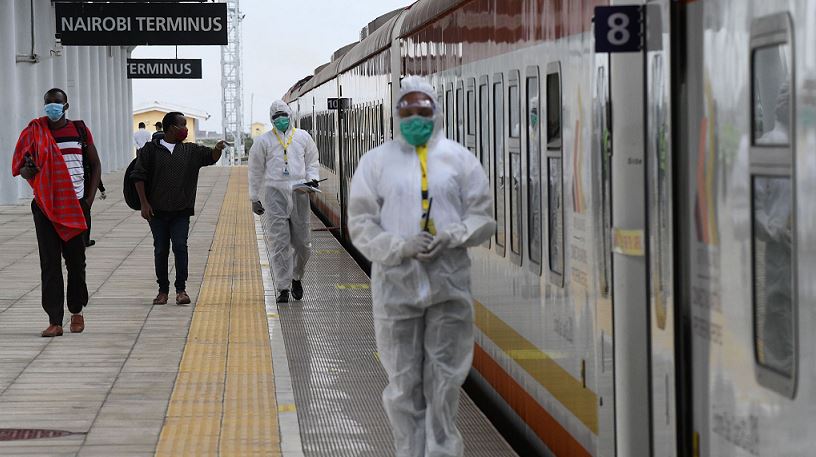 Kenya's COVID-19 death toll surpassed the 3,300 mark on Monday as the country continues its fight against the pandemic.

Health minister Mutahi Kagwe announced 21 new fatalities recorded in the past 24 hours, which bring the total number of virus-related deaths to 3,308.

In the same period, 148 new infections were registered from a sample size of 2,163 tests, bringing the East African country's virus load to 172,639.

Kenya remains on high alert over a possible fourth wave of the pandemic, which Kagwe warned last month could be deadlier that the waves already experienced.

In efforts to contain the virus, the government has imposed various measures, including a nationwide nighttime curfew, a ban on large public gatherings and the mandatory wearing of face coverings.

A mass vaccination exercise is also underway, with 975,835 doses administered so far.