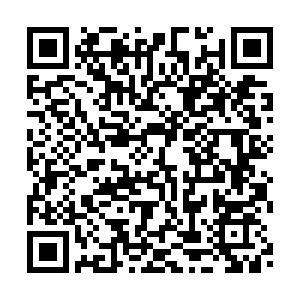 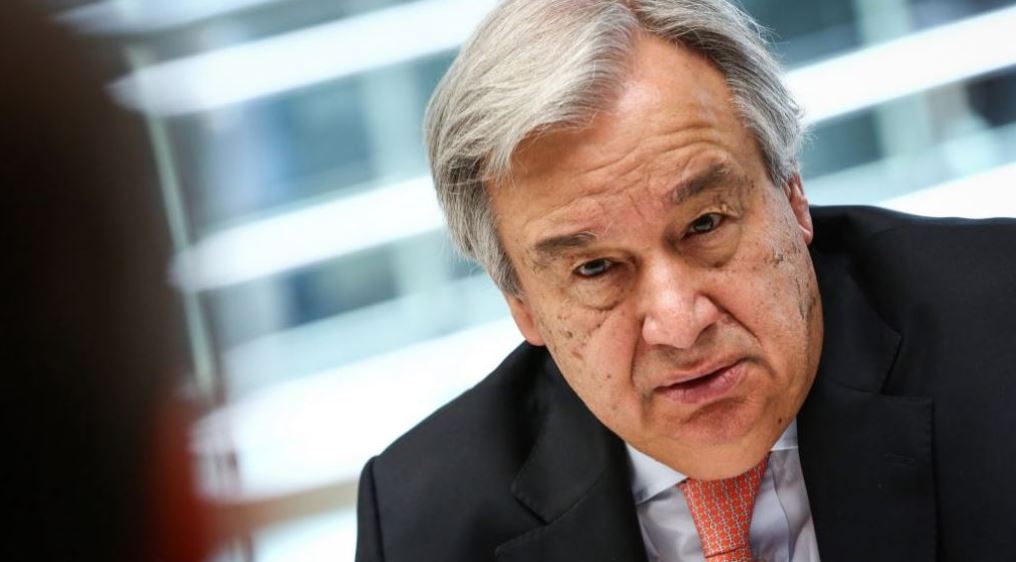 Estonia's U.N. Ambassador Sven Jurgenson, who is serving as Security Council president for the month of June, announced the endorsement after a private meeting of the council.

The 72-year-old secured his first mandate in 2016, going through a reformed selection process that included a public informal dialogue session in the General Assembly, involving civil society representatives.

Guterres' spokesperson Stéphane Dujarric announced in January the U.N. chief's plans to seek a second term, "if that would be the will of the Member States."