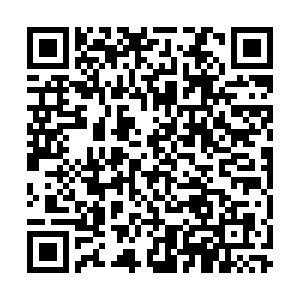 President Uhuru Kenyatta has a proposition for illegal gun-makers who have become a menace to authorities trying to control circulation of arms in the country: give yourself up to us and we shall give you jobs.

Mr Kenyatta made the unusual promise to criminals involved in assembling home-made guns on Wednesday at an exercise where illegal small arms and light weapons were collected and set alight. Here, the President said that the presence of homemade firearms in the stack was both a negative and a positive.

"Today, I want to make an offer. Kenya has now began making our own small arms and light weapons and for you out there who are engaged in making these guns for criminals, come let us give you a steady job to make legal weapons. Help grow our economy and defend our country," he said.

The President also extended the amnesty to persons habouring illegal weapons to surrender them to authorities, while calling on members of the public to share information on illegal firearms that are in their midst.

"An illegal gun makes you less safe, not more safe. It doesn't matter how good your intentions are. An illegal weapon makes you a criminal and liable to the full force of the law. If you have any security issues please come forward. Your responsibility is to engage the government and not to take the law into your own hands," said Mr Kenyatta.

0ver 5,000 of the small arms that were destroyed today were surrendered by members of the public who heeded to various amnesty programmes and calls for community disarmament, while others that had been mopped up during operations by security agencies.

Small firearms and light weapons claim more than half a million lives across the world every year, with majority of the victims being women and children.