Download
The U.S. to give 500M doses of vaccines to 100 countries
CGTN 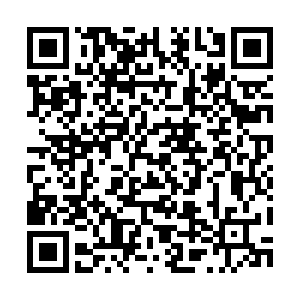 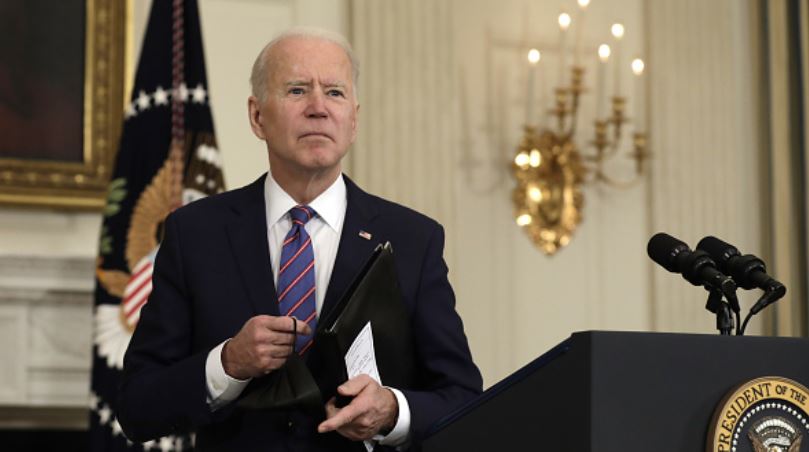 The White House is said to have made a deal with Pfizer and BioNTech to provide 500 million doses of coronavirus vaccines to about 100 countries over the next two years.

Recently the United States administration announced that it will provide an "arsenal" of vaccines for the world and will donate 75 percent of its surplus doses through an international initiative for countries in need.

The administration has pledged to donate at least 80 million doses by month's end, starting with an initial tranche of 25 million. Of those, the White House said about 19 million will go to COVAX – a worldwide initiative aimed at equitable access – with approximately 6 million for South and Central America, 7 million for Asia and 5 million for Africa.

"The United States will be the world's arsenal of vaccines in our shared fight against this virus," President Joe Biden said in a statement. "And we will continue to do all we can to build a world that is safer and more secure against the threat of infectious disease."