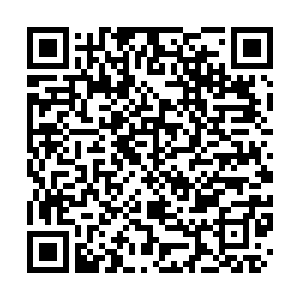 People attend a demonstration against the tightening of Denmark’s migration policy and deportation orders in Copenhagen, on April 21. /AP

People attend a demonstration against the tightening of Denmark’s migration policy and deportation orders in Copenhagen, on April 21. /AP

Denmark has asked the United Nations to tone down criticism of the country’s plan to block asylum seekers from crossing its borders.

In a letter to the UN's High Commissioner for Refugees, the Danish government suggested the organization was "misinterpreting" the country's position. That's after the UN warned that Denmark's plan to force refugees to sit out their asylum outside the European Union would trigger a "race to the bottom" and endanger the lives and welfare of refugees.

The UN and European Union lawmakers have criticized Denmark for many of its immigration and asylum policies. That includes a decision to force Syrian refugees back to the war-torn country based on a Danish assessment that the area around the capital is now safe. Denmark's intention to stop asylum seekers from entering the country was passed into law last week.

The UN's refugee agency said it was very disappointed that Denmark was moving ahead with the plans "despite the serious human rights concerns UNHCR has raised."

Denmark has yet to strike a binding agreement with a country outside the EU to take on the refugees it doesn't want.

In its letter to the UN, the Danish government said its latest law meets international obligations to guarantee the safety of asylum seekers. It also said it remains committed to supporting refugee host countries financially and "will continue to shoulder our responsibility vis-á-vis the refugee host countries that bear the heaviest burden."