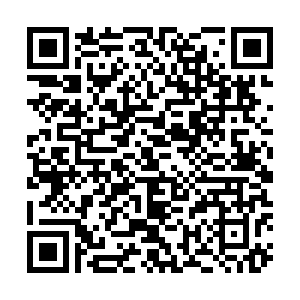 Speaking at a fun run held in Nairobi's Karura Forest ahead of the June 26 virtual marathon to be held in Lewa wildlife conservancy located in northern Kenya, executives said protecting iconic species is key to transform livelihoods.

"Environmental sustainability is a key pillar in Huawei's corporate social responsibility (CSR) and that is why this marathon is and continues to be of key interest to Huawei," said Will Meng, CEO, Huawei Kenya.

He said the annual Lewa marathon since its inception 21 years ago has been at the forefront of mobilizing resources from corporate organizations and well-wishers to protect Kenya's wildlife heritage amid threats.

Hosted by Huawei and Safaricom, the promotional event sought to rally a wider audience including athletes, families and the private sector to support wildlife conservation.

The fun run was also an opportunity to highlight the positive impact of Lewa marathon towards the conservation of wildlife habitats in northern Kenya since its launch in 2000.

He said that Safaricom is committed to transforming rural livelihoods through enhanced conservation of biodiversity, climate adaptation and sustainable agriculture.

The Lewa marathon has been dubbed one of the top ten marathons in the world by Runner's World. Over 600 participants have registered for the event and the number is likely to hit 1,000 amid enthusiasm to participate in a virtual marathon that has no limitation of time and geography.