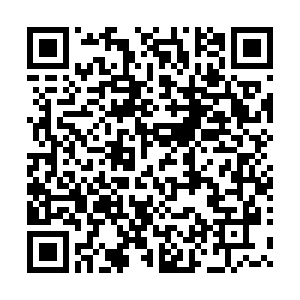 Red Bull's Max Verstappen will start on pole in Sunday's French Grand Prix after beating both Mercedes cars in qualifying on Saturday.

The result set up a thrilling race two weeks after the two failed to clinch points in Baku.

"So far it's been a really positive weekend on a track where it's normally been a bit difficult for us," said Verstappen, who leads the drivers' standings so far this season with 105 points, four ahead of Hamilton.

Carlos Sainz outqualified the other Ferrari of Charles Leclerc for only the second time this season as he ended up fifth, with the two separated on the grid by Alpha Tauri's Pierre Gasly.

Lando Norris, Fernando Alonso and Daniel Ricciardo finished 8th, 9th and 10th consecutively to wrap up the top half of the grid.

Ahead of Sunday's race, Hamilton expressed his liking for the challenge Mercedes is receiving from Red Bull this season, as the Honda-powered team sits 26 points ahead of the Silver Arrows.

"We've got a race on our hands, and we're loving the battle! We're gonna keep pushing, keep fighting and giving it everything," said Hamilton.

On his part, Verstappen will be heading to the French GP looking for maximum points to keep Hamilton behind him.

"No points are scored today, but we have to finish it off tomorrow, and try and get the 25 points we lost in Baku," he said.