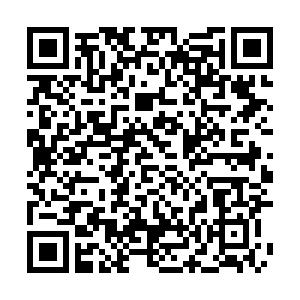 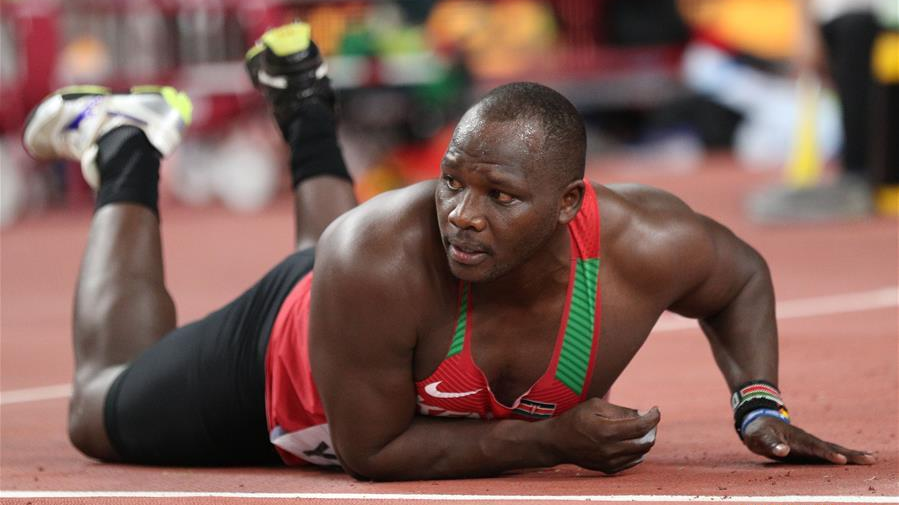 Kenya's Olympic javelin silver medalist Julius Yego has resigned as the captain for Team Kenya for Tokyo 2020 on Monday.

Yego, who was selected for the role due to his experience, posted his resignation in a statement on Monday as the disquiet in the team training bubble in Nairobi came to the fore.

"Hello, my fans. I want to take the opportunity to say I will disappoint you and renounce my captaincy for Team Kenya to Tokyo on the athletics team, the environment for me to be the captain isn't favorable for me to lead this team," said Yego.

He said they will choose a new captain in due course, but Eunice Sum will lead the team until they elect a new captain.

Yego became the first Kenyan field athlete to win a medal at the Olympics when his first and only legal throw of 88.24m at the finals of the Rio 2016 Olympics landed him the silver.

Last week, the 2015 world championships winner complained he was not being given enough support to train for the Olympics at Team Kenya's camp.

On Monday, the Javelin star who was nicknamed "YouTube Man" when he came to global prominence was the subject of a scathing article in a local daily.

The report quotes Team Kenya general manager Barnaba Korir accusing him of "activism" in the camp instead of addressing his declining form.

Last week, the three-time African champion Yego went public with claims that he was training alone with no coach at the camp.