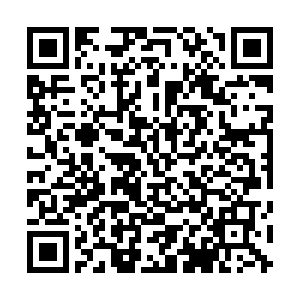 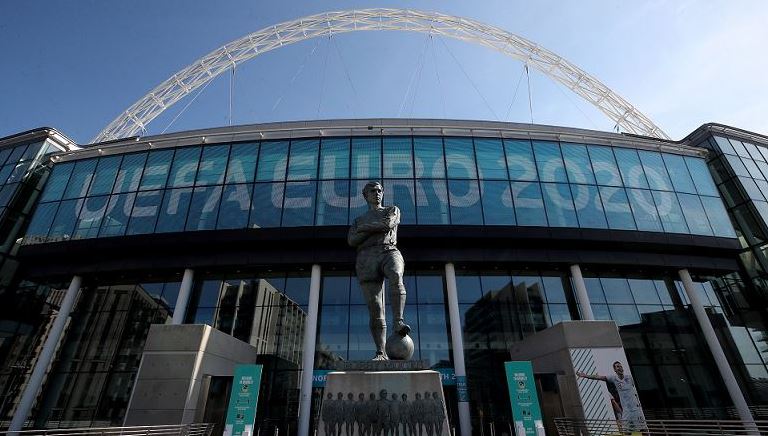 The English Football Association (FA) has led premier league clubs and authorities in condemning racist abuse suffered by black players after the country's EURO 2020 final loss to Italy on Sunday.

Italy won the coveted trophy after beating England 3-2 on penalties at Wembley Stadium in London, having drawn 1-1 in normal and extra time.

Marcus Rashford, Jadon Sancho and Bukayo Saka all missed their kicks, giving Italy its first European title since 1968. England remain without a major trophy since 1966.

"The FA strongly condemns all forms of discrimination and is appalled by the online racism that has been aimed at some of our England players on social media," it said in a statement.

"We could not be clearer that anyone behind such disgusting behaviour is not welcome in following the team.

"We will do all we can to support the players affected whilst urging the toughest punishments possible for anyone responsible."

Saka's parent club, Arsenal, joined in the condemnation of the racist abuse and reiterated its pride at the 19-year-old for his performances at the tournament.

"Once again, we are sad to have to say we condemn the racism of a number of black players. This cannot continue and the social media platforms and authorities must act to ensure this disgusting abuse to which our players are subjected on a daily basis stops now," Arsenal said.

Manchester United on its part urged social media users to report any sight of racist messages for action.

The Metropolitan Police also issued a statement, insisting that the racist abuse meted on the players is "totally unacceptable."

"We are aware of a number of offensive and racist social media comments being directed towards footballers following the Euro 2020 final," the force said in a statement.

"This abuse is totally unacceptable, it will not be tolerated and it will be investigated."