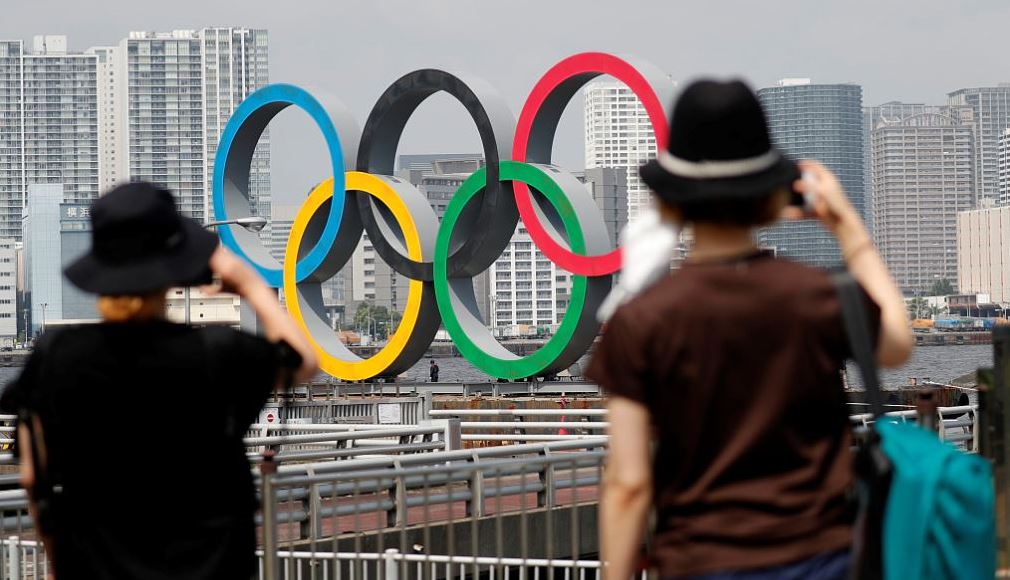 The South African men's rugby sevens squad has gone into quarantine after landing in Tokyo, Japan, ahead of the Olympic games, following a COVID-19 positive case on board their flight.

According to the team's management, none of the players returned a positive test, but all 14 players and officials will remain in quarantine according to health protocols.

"It's an unfortunate situation, but there is no real cause for alarm," said Patience Shikwambana, the Chef De Mission for Team SA at the Tokyo 2020 Olympics.

"We were notified that a passenger aboard the flight tested positive for COVID-19 on arrival in Tokyo. As a compulsory precaution 18 members have now been put into quarantine. We are confident that a thorough assessment of the circumstances using the appropriate clinical and operational filters, will bring clarity and ultimately resolve the matter. We remain committed to a safe and fair Games for all participants," she added.

South Africa, bronze medalists in Rio 2016, have been pooled in Group C alongside the USA, Kenya ad Ireland.

The 2020 Olympic rugby sevens tournament is scheduled to kick off on 26 July as champions Fiji face hosts Japan in the opening match.

South Africa will also open their campaign on 26 July against Ireland.